Captain Comics: Some of the questions that keep comics fans awake at night 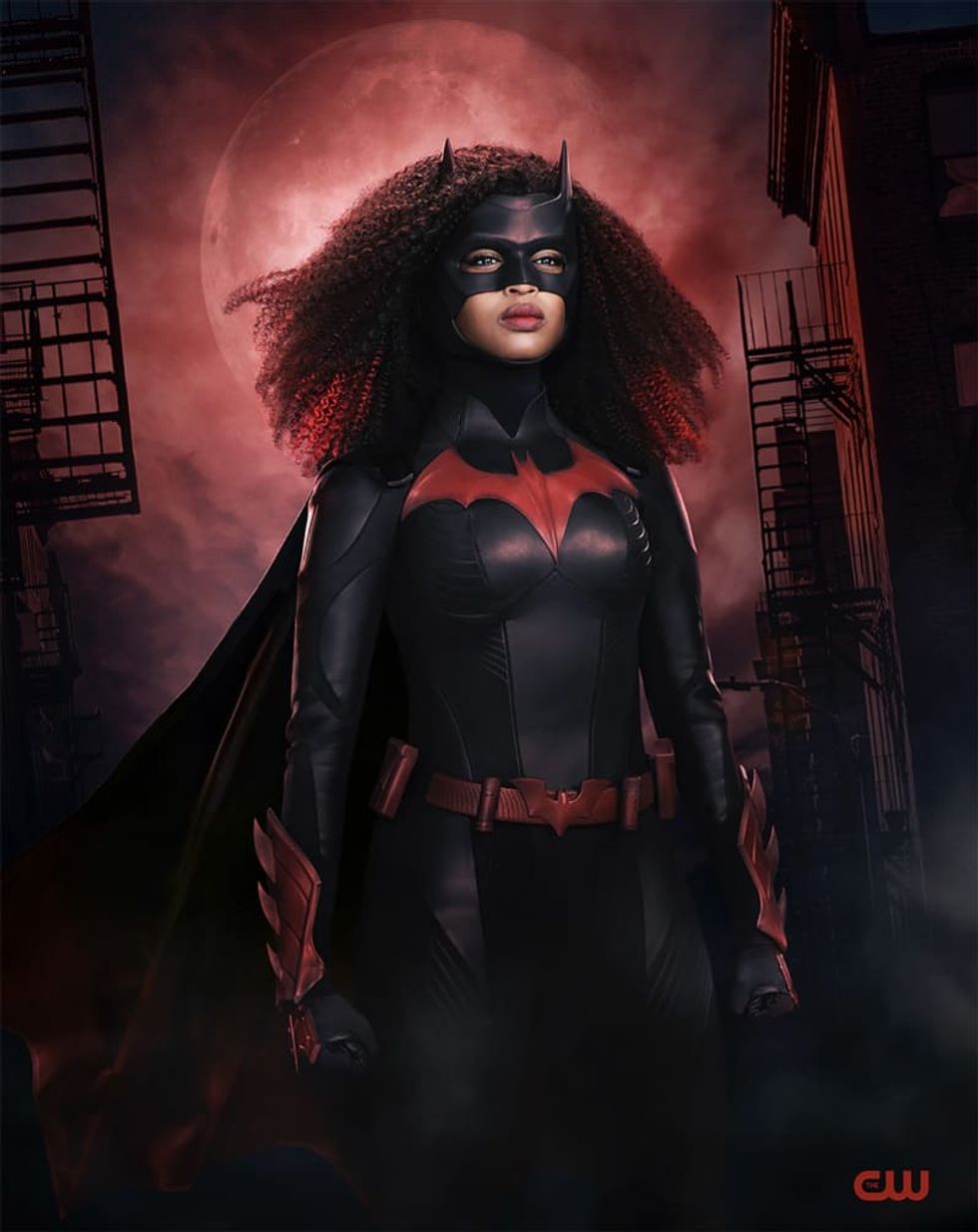 The small screen is trying to make us forget the big one.Last week in this space I discussed “Helstrom.” The week before I focused on “Star Trek: Prodigy,” “M.O.D.O.K.,” “Invincible” and several other upcoming TV shows, all discussed at New York Comic-Con.And. There. Is. Still. More.SHADOW OF THE BATIt’s been a minute since The CW announced that Ruby Rose was leaving “Batwoman” after one season, to be replaced by Javicia Leslie as an entirely new character wearing the suit. And now the suit itself is changing, according to The CW.Not by a lot, in that basic black with red highlights is going t...