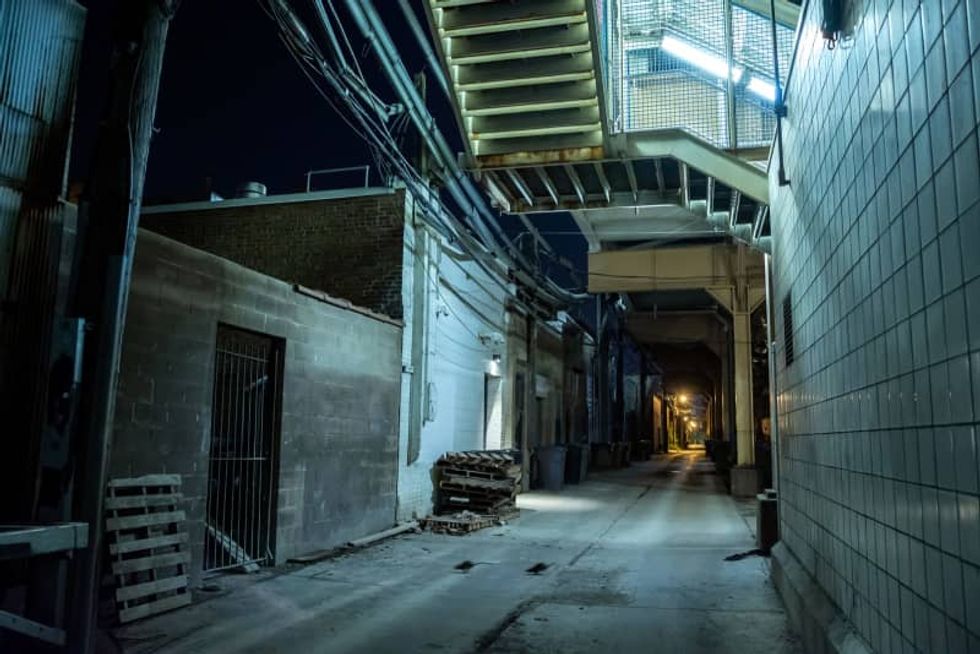 Here’s something that will have Chicago residents saying, “Aw, rats!”Pest-control giant Orkin has released its annual list of “rattiest cities” in the United States, and Chicago is once again No. 1.The ranking is based on the number of new rodent treatments that Orkin carried out in a given city between Sept. 1, 2019 and Aug. 31, 2020.This marks the sixth year in a row that Illinois’ most populated city tops the “rattiest” list.“Rats have taken to the streets of Chicago, yet again,” Orkin wrote in its announcement.Los Angeles finished second on the 2020 edition of the dubious list, while New Y...