Democrats are likely to keep their House majority in November — and might even expand it: Election forecaster 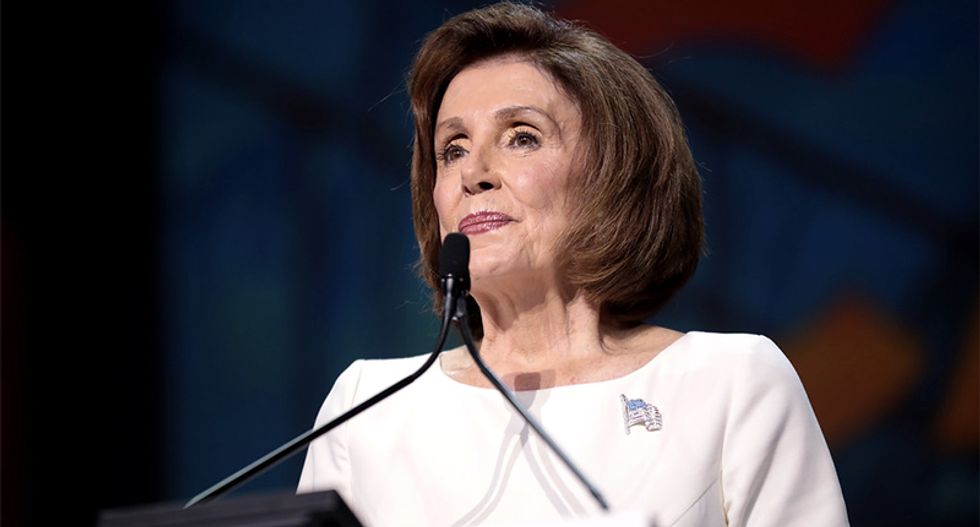 President Donald Trump, during one of his MAGA events in September, predicted that Republicans will retake the U.S. House of Representatives this year. But according to a new analysis by polling expert Nate Silver's FiveThirtyEight, that possibility is most unlikely. Released on October 7, "FiveThirtyEight's 2020 House of Representatives Election Forecast" says that Democrats have a 92-97% chance of maintaining their House majority in November — and it is possible that they will even expand it slightly.

FiveThirtyEight's Nathaniel Rakich explains, "While Democrats are slight favorites to flip the Senate and Joe Biden is a solid-but-not-overwhelming frontrunner for the presidency, Democrats have between a 92 and 97% chance of keeping control of the House."

"All three versions more or less agree, though, that Democrats will essentially stand pat in the House or pick up a few extra seats," Rakich explains. "That's an impressive achievement considering the heights they reached in the 2018 midterms, when they scored a 235-199 majority despite a congressional map that favored the GOP."

Rakich doesn't use the word "gerrymandering" in his FiveThirtyEight article, but it's a word that is certainly applicable when it comes to the House. Democrats enjoyed a major blue wave when they retook the House in 2018 and enjoyed a net gain of 40 seats, but many pundits have argued that the blue wave would have been even bigger had the GOP not gerrymandered so many House districts.

Regardless, Trump was most likely engaging in wishful thinking when he predicted that Republicans will have a House majority come January 2021.

According to Rakich, "Now, Democrats must defend 30 seats in districts won by President Trump in 2016, as opposed to only six Republicans who sit in districts that Hillary Clinton carried. Yet Democrats are on offense once again this year: 28 of the 50 House districts that the deluxe version of our model considers most likely to change parties are held by Republicans."