Doctor goes on trial for British woman's death in France 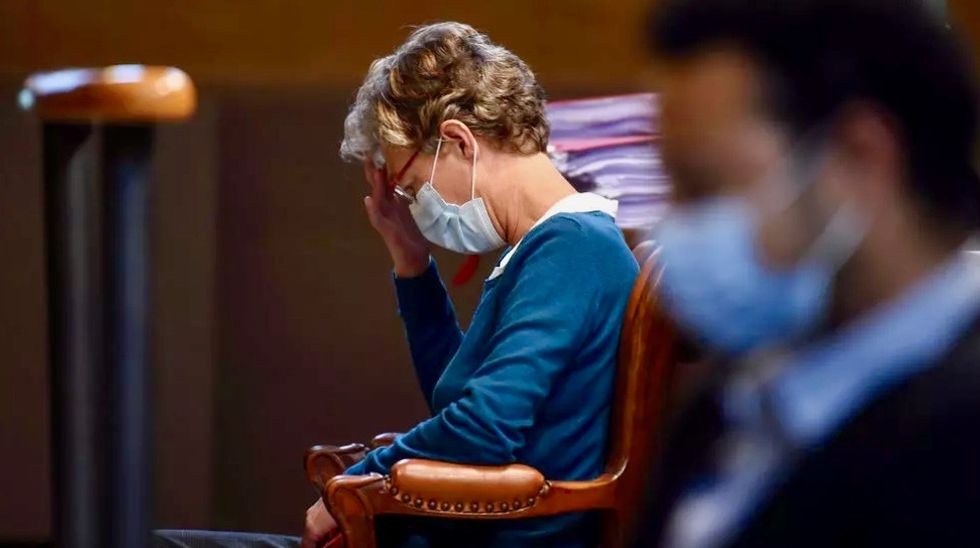 A Belgian anaesthetist went on trial in the southwestern French city of Pau on Thursday, accused of causing the death of a British woman during a Caesarian section six years ago under the influence of alcohol.

Helga Wauters, 51, is charged with manslaughter for the death of Xynthia Hawke, who was some days overdue when admitted to the maternity ward on September 26, 2014.

"I recognise now that my addiction was incompatible with my job," Wauters told the court, adding that "I will regret this death my entire life."

Wauters had performed a peridural on Hawke earlier in the day, but during the birth complications appeared, requiring an emergency C-section.

When she returned to the room after being called back in, Wauters had alcohol on her breath, according to witnesses.

According to investigators Wauters, who was less than two weeks into the job, intubated the oesophagus instead of the trachea.

Wauters admitted during the investigation that she had started her day drinking vodka with water, "like every day" for 10 years, and that she had had a "glass of rose" wine with friends before being called back in.

She claimed, however, to have been in possession of "70 percent of her faculties" and that she was "not drunk", investigators said.

Instead she blamed the operating team for the operation going wrong, as well as a respirator she said had been faulty.

Just after she was taken into custody, the alcohol content in her blood was found to be 2.38 grams per litre, which typically corresponds to close to 10 glasses of wine, and is more than four times the permitted level when driving in France.

Hawke's parents and her sister travelled from Britain to attend the trial, with her partner and a dozen friends also present.

"It's going to be hard for them," said family lawyer, Philippe Courtois.

"They are going to hear things that they didn't know, or preferred not to know, about what emerged during the investigation," he said.

Hawke's father, Fraser Hawke, said: "We will be strong."

The court is to announce its verdict on Friday. Wauters faces up to three years in prison.