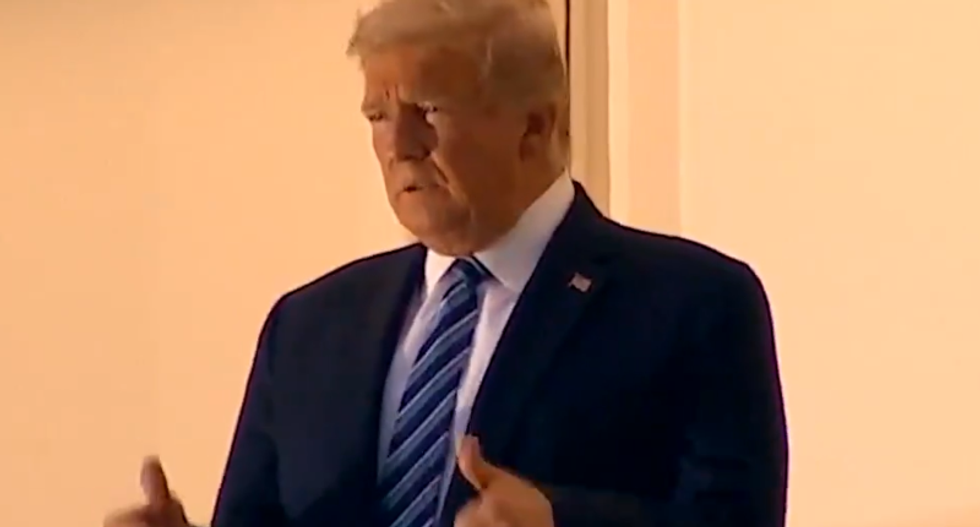 This Wednesday, the White House released President Trump's latest medical update. Within the update, it was noted that Trump's lab results showed "detectable levels of SARS-CoV-2 IgG antibodies" -- a detail that some doctors say is useless information since Trump was infused with those very same antibodies during the course of his treatment.

Of course Trump has detectable levels of antibodies, he was infused with a Regeneron Antibody Cocktail days ago. https://t.co/x4iiG2wWG6
— Cleavon MD (@Cleavon MD)1602092297.0

The patient had a whopping (8g) dose of a #SARSCoV2 neutralizing IgG antibody cocktail. Then they detected antibodi… https://t.co/SxjHu20viR
— Eric Topol (@Eric Topol)1602091985.0