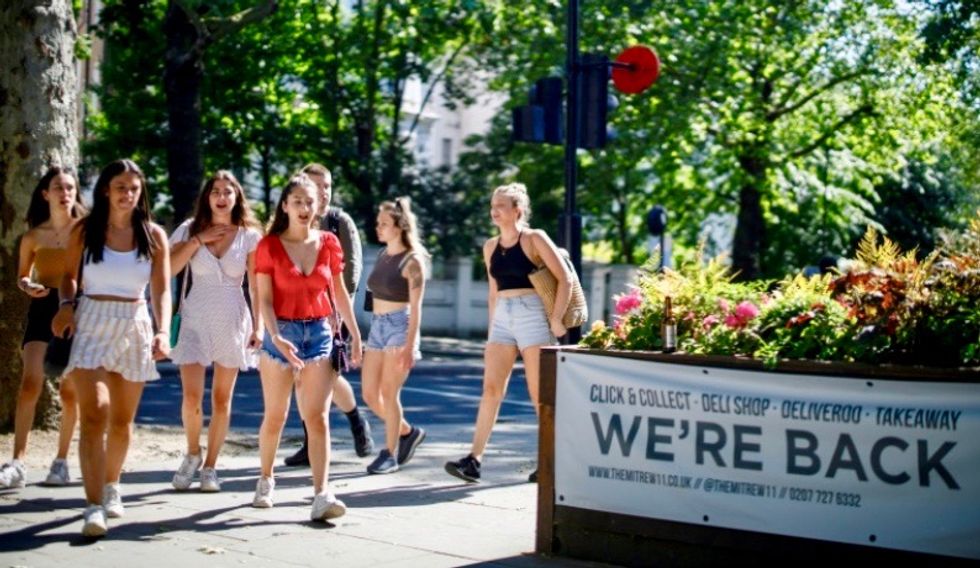 Lockdowns are easing. The jobs plight for young people not so much. / © AFP

The preliminary returns in Florida show that the electorate is skewing much younger than four years ago when President Donald Trump ran against former Sec. Hillary Clinton.

"In ballots returned before in-person voting opened on Monday, Florida voters under 65 years old accounted for about half the ballots cast, marking a 12-point uptick in their share of the early vote compared to this time in 2016," CNN.com reported.

Previously, the share of the Florida electorate that is over 65 was as much as 64 percent. Now, they're just 52 percent. Older voters should be the ones voting by mail and voting early given the dangers of the coronavirus pandemic. But it appears that younger people are the ones turning out instead.

"This boost in early turnout among younger voters may reflect nationwide organizing efforts to mobilize young people to vote early, while seniors in the state may already be accustomed to voting early in previous cycles," said CNN.

In fact, the March for Our Lives movement, which started in Parkland, Florida after the mass shooting at Marjory Stoneman Douglas High School inspired young voters to turn out and support candidates who will make school safety a priority while in office.

Despite the support among older voters in previous years, Republicans are experiencing a significant decrease.

"In 2016, Trump won about 57 percent of their vote, according to exit polls, which helped boost his one-percentage point victory in the state," said CNN. That lead has been eliminated this time around as the COVID-19 pandemic has become a top issue for seniors.

Read the full report at CNN.com