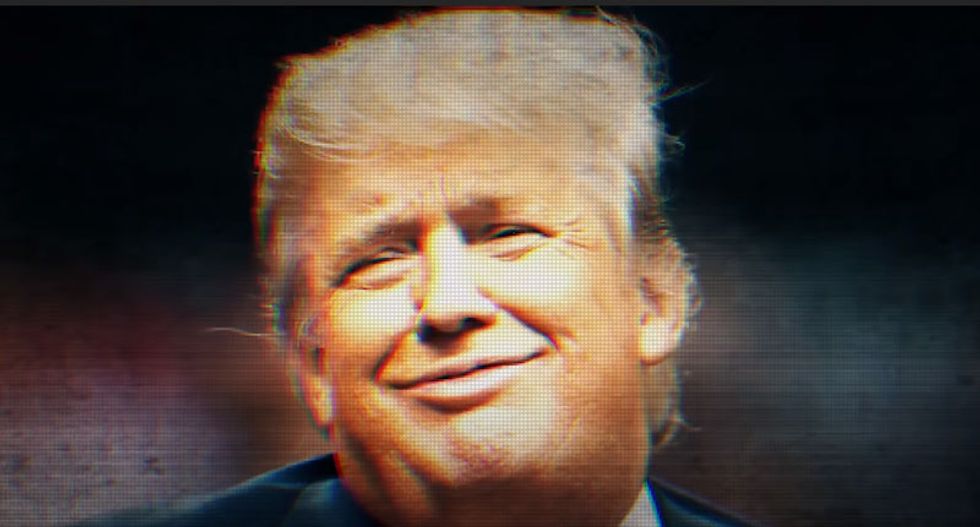 In an opinion piece for The New York Times Wednesday titled, "My patients can't take Trump's advice," emergency room doctor Rob Davidson argued back at the president's outrageous assertion that the American people not be afraid of COVID-19.

"My patients are genuinely afraid," wrote Davidson. "That fear didn’t come from CNN or 'fake news.' Nor did it come from Dr. Anthony Fauci. My patients’ fears come from the fact that they can’t breathe."

Davidson continued, "The people who come to my hospital seeking care are largely underserved with underlying conditions. As they struggled and wheezed, they may have thought of their own mortality in the context of the more than 211,000 lives cut short — too many in their prime, healthy one day, dead a week or two later."

Davidson has worked in his small community in rural west Michigan for nearly 20 years.

"Two-thirds of the voters in our county voted for this president," Davidson wrote. "In my area, many fly his flag and hang on every word he says. Compliance with safety guidelines is thin; most people in our community refuse to wear masks or stay six feet apart... Two weeks after our schools resumed in early September, we began to see a spike in Covid-19 cases among children and teenagers. As President Trump urged Americans not to let a highly contagious and lethal disease 'dominate' our lives, their parents began showing up in my emergency room, gasping for air... And yet he tweets, 'Don’t be afraid of Covid.'"

Following his story, Davidson posted the video below on Twitter, writing, "After a long ER shift where nearly half my patients had alarming #COVID19 signs and symptoms (chest pain, shortness of breath, vomiting, high fevers, hypoxia) this is how it feels to see the president triumphantly declare the virus to be no big deal."