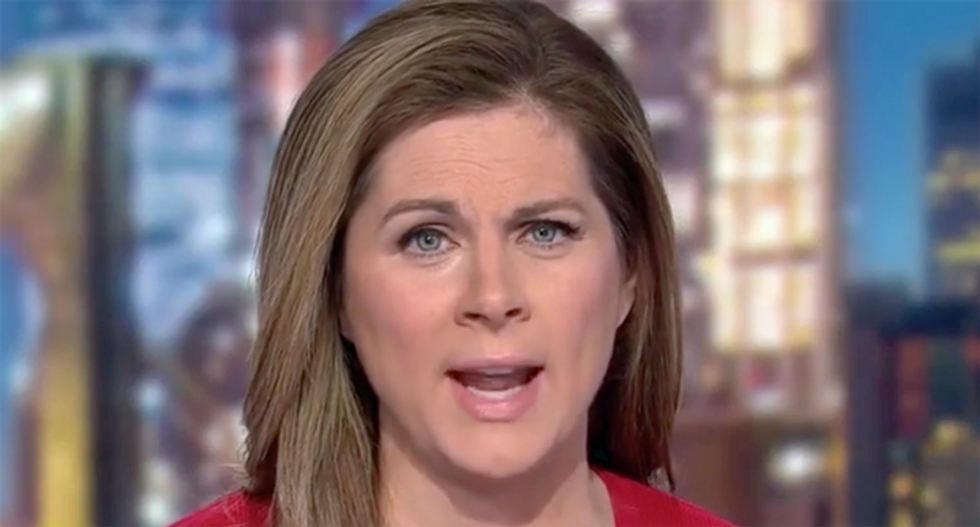 "The president has been talking about stimulus. Today he ordered to end talks with the Democrats on a coronavirus stimulus package," said Burnett. "The reason that this is jarring to me is that three days ago, the president tweeted, in all caps, 'OUR GREAT USA WANTS & NEEDS STIMULUS. WORK TOGETHER AND GET IT DONE. Thank you!' So three days ago, it was an all-caps tweet from Walter Reed Medical Center, and today it's ordering an end to talks. Did he just decide we don't need the stimulus that badly?"

"No," said Morganstern. "Look, we came up from $1 trillion to $1.6 trillion ... it became clear that Speaker Pelosi would rather have zero than $1.6 trillion. She was just playing games and holding things up. That's why the president said, let's accomplish something together that we can get across the finish line and confirm a fantastic Supreme Court nominee."

"I'm confused as to why three days ago it was all caps, want and need stimulus, work together to get it done, and then now it's just okay, we're at this number you're at that number, let's just put it off another month," Burnett pushed him. "I mean, it doesn't square."

"The Republicans have made so many good-faith efforts over the last month that have included PPE, it's included stimulus checks, unemployment insurance, airline bill, school funding, all these things that everyone agrees on," said Morganstern. "But they have insisted on including things that don't have anything to do with the coronavirus to really bail out Democrat [sic] states. So she's trying to really exploit this situation that our country is in to get stuff that is unrelated. The president is not going to stand for that. So he decided to wait until after the election, then we'll give people the relief they know they need, that everyone agrees they need."