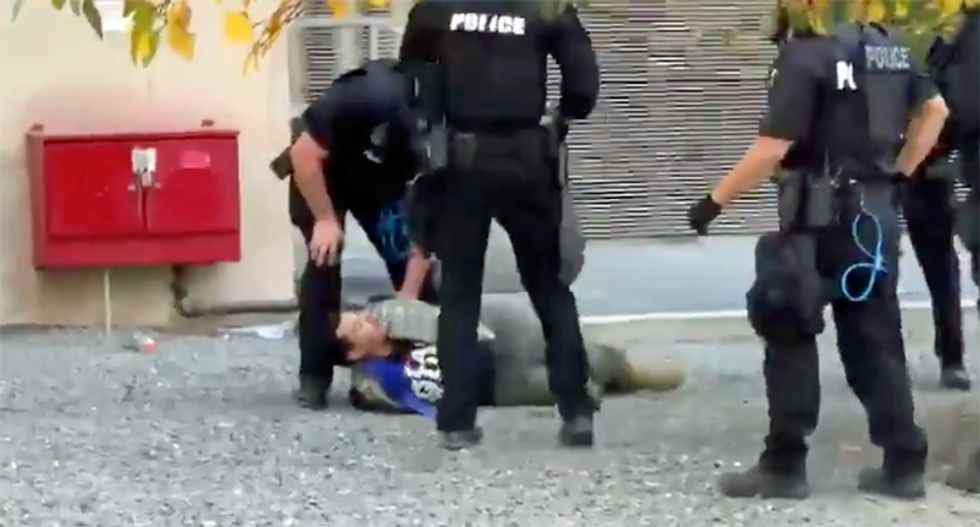 There was a fatal shooting in Denver, Colorado on Saturday.

"One person has died and two people are in custody after a shooting during dueling protests Saturday in downtown Denver, according to police and media reports. A man participating in what was billed as a 'Patriot Rally' sprayed mace at another man and that man shot him with a handgun," The Denver Post reported Saturday.

Two guns were reportedly recovered at the scene.