Florida principal who made Holocaust comments may be rehired this week 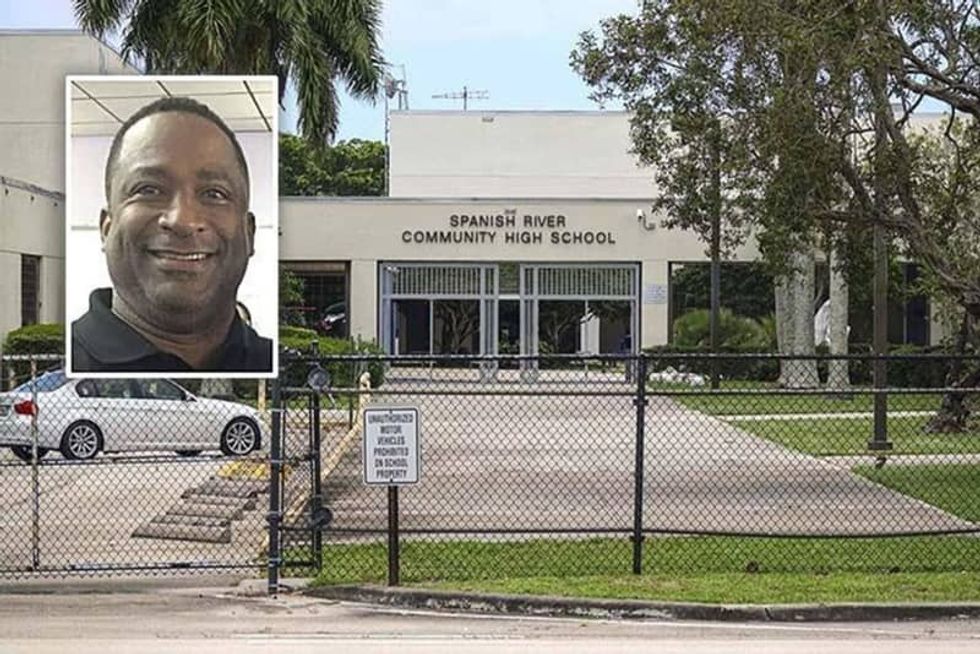 FORT LAUDERDALE, Fla. — A former Boca Raton principal could be rehired this week after a judge concluded he shouldn’t have been fired over remarks about the Holocaust that drew national attention.William Latson was fired from his position at Spanish River High School in October 2019, and the Palm Beach County School Board on Wednesday will vote whether to reinstate him and if he’s eligible for back pay.It was not immediately clear if Latson would return to his original post, but Florida Administrative Judge Robert S. Cohen ruled the School Board should place him in a position that lines up wit...