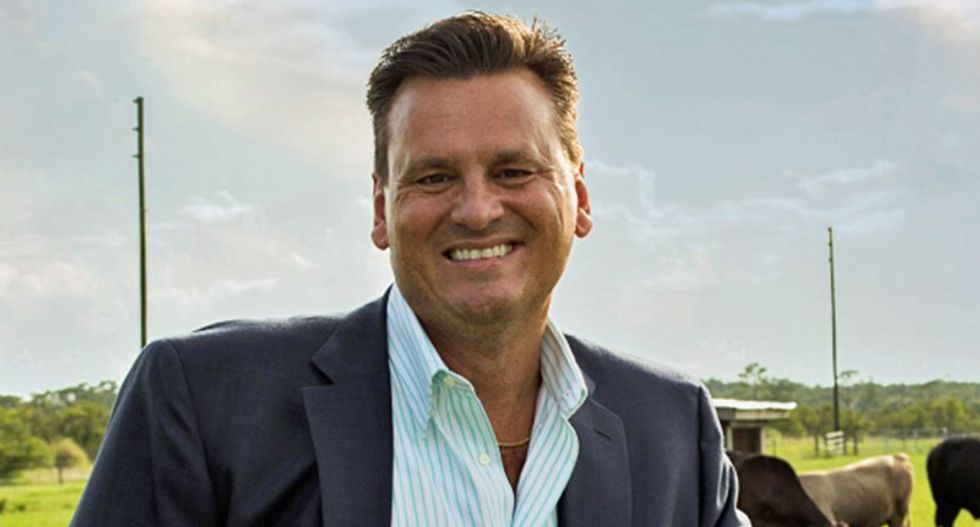 The strange situation of a Florida man standing trial and standing for office on the same day has been avoided.

"Fred Hawkins, a candidate for a Florida House seat that includes part of Polk County, is apparently no longer facing a criminal trial on Election Day," The Ledger reported Tuesday.

"Hawkins’ campaign spokeswoman, Christina Johnson, said he had reached an agreement with the Ninth Judicial Circuit State Attorney’s Office to have the felony charge he was facing dismissed. Hawkins, a former Osceola County commissioner, was arrested last November after a dispute outside a meeting of a homeowners' association in Kissimmee," the newspaper explained.

Hawkins was charged with third-degree felony impersonation of an officer.

"I'm with the Sheriff's office. You're about to get arrested," Hawkins says in a video of the incident.

Hawkins attorney said a plea deal was not entered and the candidate is no longer facing any charges.