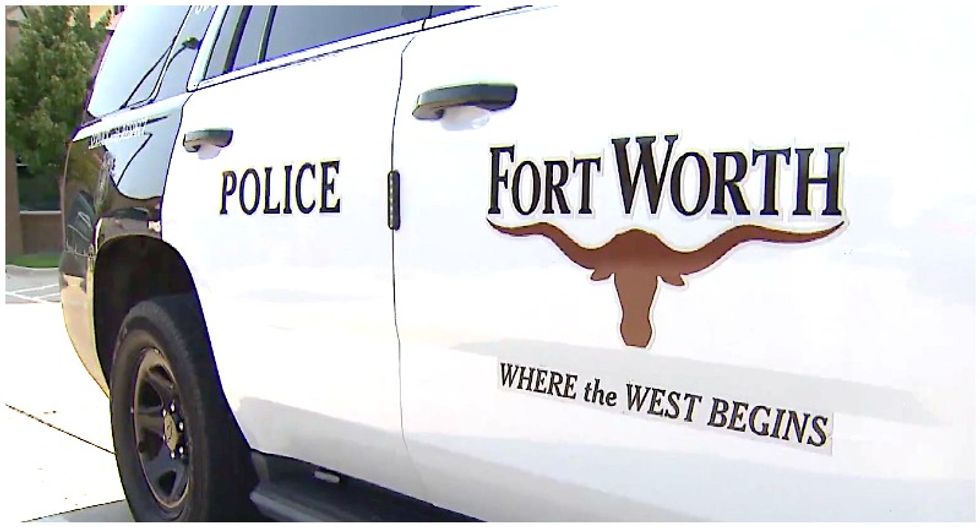 A Fort Worth police officer has been fired for a “racially insensitive and grossly inappropriate” post he shared on Facebook, CBS11 reports.

Officer Roger Ballard was placed on restricted duty pending an investigation into the post where he allegedly shared an image showing a Black man laying in a coffin with the caption, “The face you make when you don’t understand ‘stop resisting.'”

Police say Ballard, who has been on the force for 18 years, was placed on “indefinite suspension,” which is equivalent to termination.

Another officer is also being investigated in regards to the post.

Watch CBS11's report on the story below: