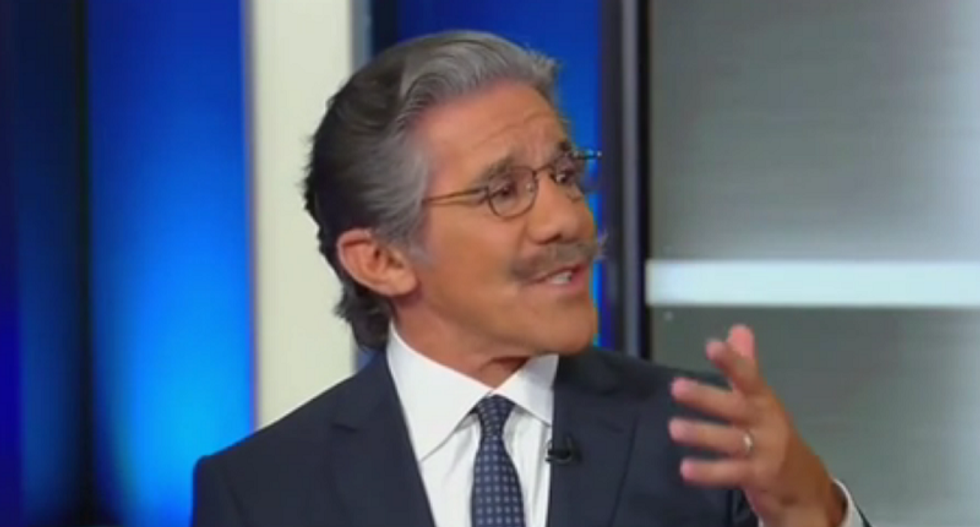 Fox News' Geraldo Rivera on Friday tore into President Donald Trump for blowing off safety protocols such as wearing a face mask in public.

While on "Fox & Friends," Rivera said that the president's infection with the disease should be a wake-up call for him and others to take the virus more seriously.

While co-host Brian Kilmeade suggested that there could be some upside for Trump if he survives the disease by proving that it's not a big deal, Rivera rejected that line of reasoning and urged the president to get off the campaign trail.

"Take a break, for goodness sake!" he said.

Kilmeade insisted that Trump should stay in contact with Americans by holding virtual rallies over Zoom.

"This disease kills old people, Brian!" Rivera shot back. "I want him to be prudent now. Enough about 'I have a mask in my pocket.' Why wasn't the mask on your face, Mr. President? Enough!"