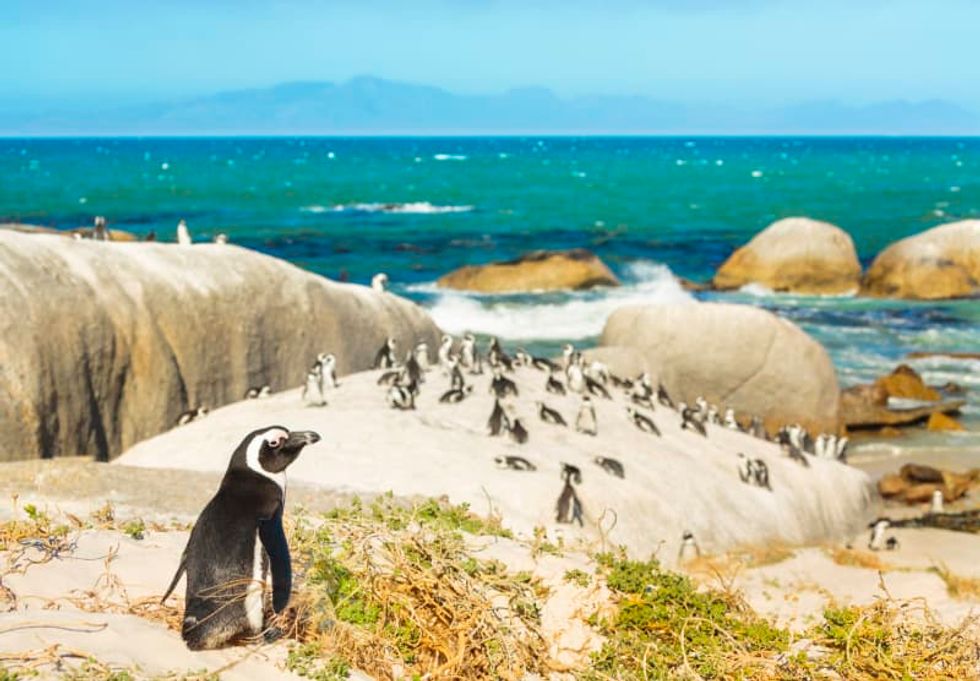 The population of Galapagos penguins and flightless cormorants, two species endemic to the islands, has seen a record increase, study results released Friday showed.The Galapagos penguin is one of the smallest species of penguins in the world, measuring up to 35 centimeters, and the cormorants on the islands are the only type to have lost their ability to fly -- but they have developed diving skills."The number of cormorants has reached a record number, according to historical data dating back to 1977, while the number of penguins is at the highest since 2006," said a statement from the Galapa...