Going broke? Here's how the Trump campaign plowed through $1 billion in cash 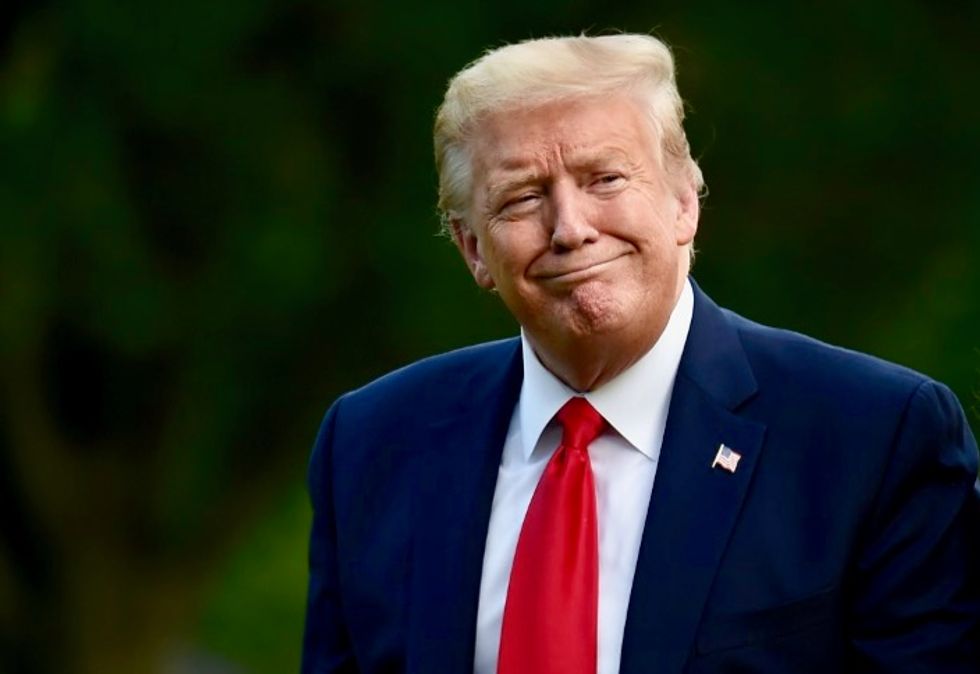 President Donald Trump's re-election campaign's fundraising efforts have surpassed $1 billion since 2017 but now, the vast majority of that money is gone as speculation rises about the true financial state of Trump's campaign.

Over the last several months, Trump has made several high-dollar political advertising decisions that have cost his campaign greatly. From the staggering $10 million-dollar Super Bowl ad during the primary while several Democratic presidential candidates were still in the race to using his campaign funds to cover the cost of excessive legal fees for his impeachment and war on mail-in voting, Trump has shelled out exorbitant amounts of money.

Many of Trump's campaign advisors and aides also turned heads with their own pricey purchases. In addition to purchasing a lavish $2 million-dollar home in Florida, Trump's former campaign manager Brad Parscale is said to have taken more than $40 million while running the campaign.

According to Huffington Post, financial reports also revealed a string of limited liability companies (LLCs) formed to conceal more than $310 million in campaign spending in an effort to keep the expenditures from being disclosed.

Now, there is one question looming over the president's campaign: is the president's re-election campaign going broke? As Democratic presidential nominee Joe Biden continues to break fundraising records, the Trump campaign appears to be cash-strapped, according to multiple reports. The publication also reports some of Trump's campaign aides "privately acknowledge they are facing difficult spending decisions at a time when Democratic nominee Joe Biden has flooded the airwaves with advertising."

With just two weeks left until the election, Trump is putting more time into traveling to rallies to connect with voters than spending on political ads and other forms of advertising. Mike Murphy, a veteran Republican consultant and Trump critic. weighed in with his take on why Trump is likely so focused on rallies.

"They spent their money on unnecessary overhead, lifestyles-of-the-rich-and-famous activity by the campaign staff and vanity ads way too early," said Murphy. "You could literally have 10 monkeys with flamethrowers go after the money, and they wouldn't have burned through it as stupidly."

Travis Ridout, co-director of the Wesleyan Media Project, also expressed concern as he claimed the financial woes appear to be a bad sign for the president's re-election campaign.

"Advertising obviously isn't everything. But we do think ads matter for a couple percentage points in a presidential race. And it's just not a good sign for the Trump campaign," Ridout, who traces advertising statistics, said.

"We have more than sufficient air cover, almost three times as much as 2016," he told reporters Monday.