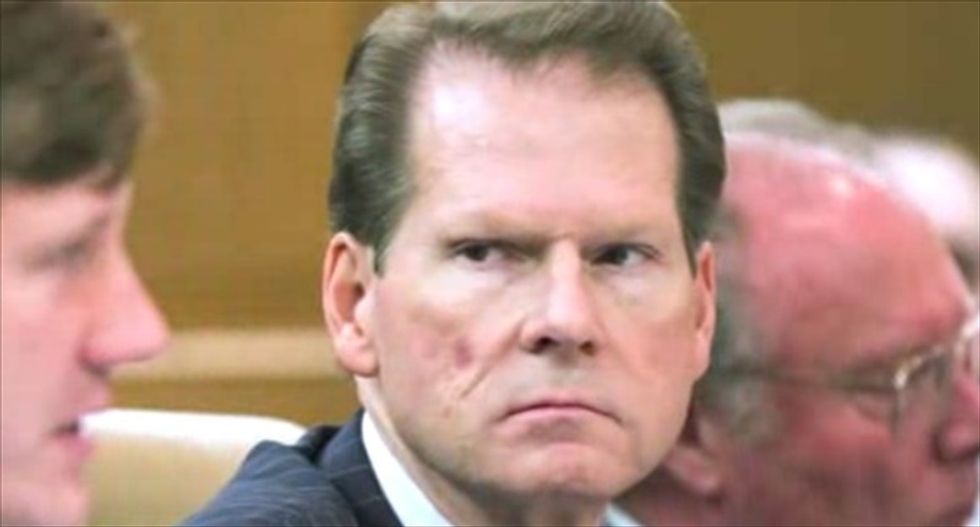 Tennessee state Sen. Joey Hensley (R) is under investigation by a medical review board for providing opioids to family members, one of which was his second cousin -- who also happened to be his lover, the Tennessean reports.

Hensley, an anti-LGBT ideologue who wrote his state's infamous "Don't Say Gay" bill, admits that he prescribed drugs for his relatives, but says he's the only doctor in town.

“There are not many people in the county who haven’t been to see Dr. Hensley, and she was one of them,” defense attorney David Steed said, adding, “Half of the county are Hensleys. Everyone there knows everyone. There were multiple relationships and the physician-patient relationship was only one and somewhat incidental to the others.”

A nurse Hensley wrote at least 47 prescriptions for controlled substances from 2011 to 2018 was his second cousin who he had a romantic relationship with. He did not require her to undergo drug tests to prevent abuse and did not properly document most prescriptions in her medical records, according to investigators.

State health officials filed professional licensing charges last year against Hensley, alleging he violated medical standards over a span of several years. Doctors are prohibited from prescribing drugs to family members because the relationships can obscure a physician's judgement.

While Hensley didn't do anything criminal, he could have his ability to prescribe drugs taken away.

Read the full report over at the Tennessean.