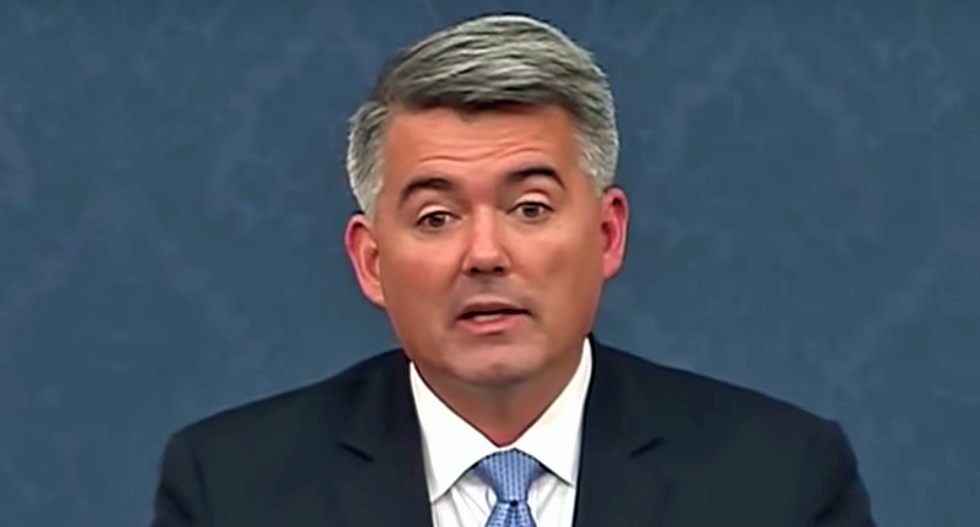 Election Day 2020 is 21 days away and vulnerable senators are being called out in every direction regarding their support (or lack thereof) of President Donald J. Trump.

"We are three weeks until Election Day and many Republican senators are fighting for their political lives," Brianna Keilar said. "As they struggle to stay afloat, they're coming to the realization that they are towing a President Trump-shaped anchor and starting to distance themselves."

View the video below.