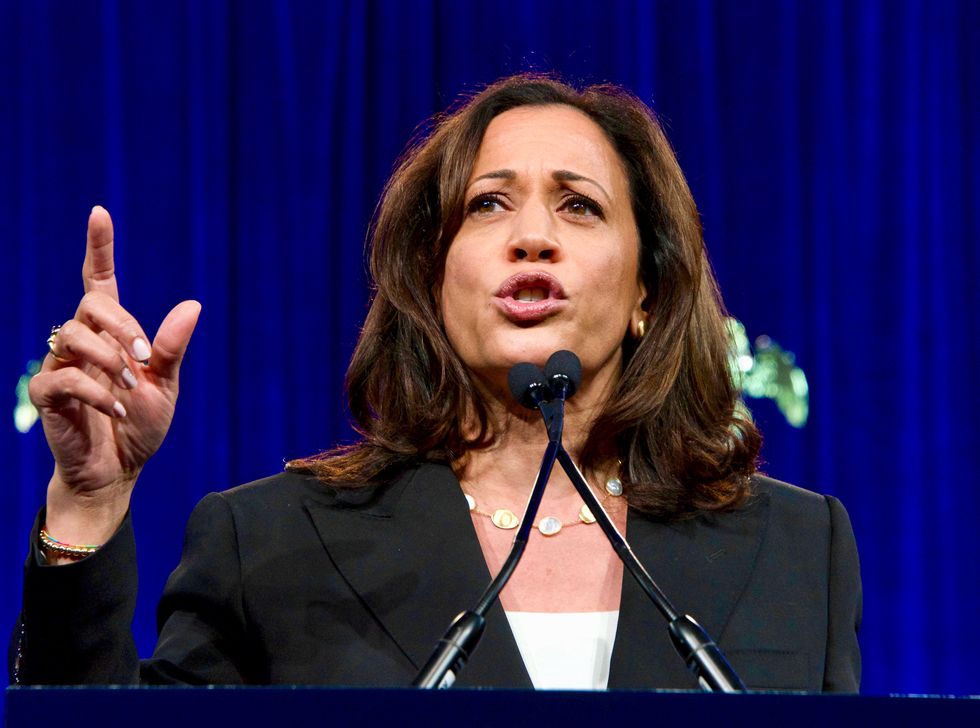 The Democratic and Republican presidential campaigns' response to the COVID-19 pandemic have differed vastly and their handling of internal outbreaks varies just as greatly.

On Thursday morning, Democratic presidential nominee Joe Biden's campaign announced that two staffers for vice presidential nominee Sen. Kamala Harris (D-CA) tested positive for coronavirus. The campaign confirmed that Harris' team has grounded all campaign travel despite her testing negative for latest COVID test and not being in close contact with the two infected staffers.

"Regardless, out of an abundance of caution and in line with our campaign's commitment to the highest levels of precaution, we are canceling Senator Harris's travel through Sunday, October 18th, but she will keep a robust and aggressive schedule of virtual campaign activities to reach voters all across the country during this time," the statement read. "She will return to in-person campaigning on Monday, October 19th. This is the sort of conduct we have continuously modeled in this campaign."

Biden's campaign has been praised for its disclosures and upstanding transparency as many Twitter users have highlighted how it serves as a sharp contrast in comparison to the Trump administration's handling of the White House outbreak.

The Biden campaign’s decision to reveal exactly who tested positive and when — and announce the last negative test… https://t.co/lBaY77NVcO
— Matt Viser (@Matt Viser) 1602769914.0

Here are a few glaring differences between the Biden campaign and the White House:

Even after White House Senior Advisor Hope Hicks tested positive for coronavirus, the White House did not disclose the details. It wasn't until Bloomberg broke the story that the American public learned of her positive test. The lack of transparency surrounding Hicks test only led to more questions when Trump tested positive less than two days later.

When Trump was hospitalized, White House physician Sean Conley sparked a media firestorm when he offered a timeline of Trump's COVID status that did not reflect the White House's previous remarks. Conley's statements also raised speculation that Trump may have tested positive at an earlier date and may have traveled to campaign events in Minnesota and New Jersey with knowledge of Hicks' positive COVID status.

The White House's blatant disregard for masks and Trump's continued efforts to downplay the virus are likely the most stark differences between both presidential campaigns. At all of Trump's events, masks have been scarce and social distancing has been non-existent. However, the Biden campaign still refuses to hold full in-person rallies out of an abundance of caution and consideration for the health of the American public.