'I was wrong': Chris Christie regrets going maskless at Rose Garden event after his hospitalization 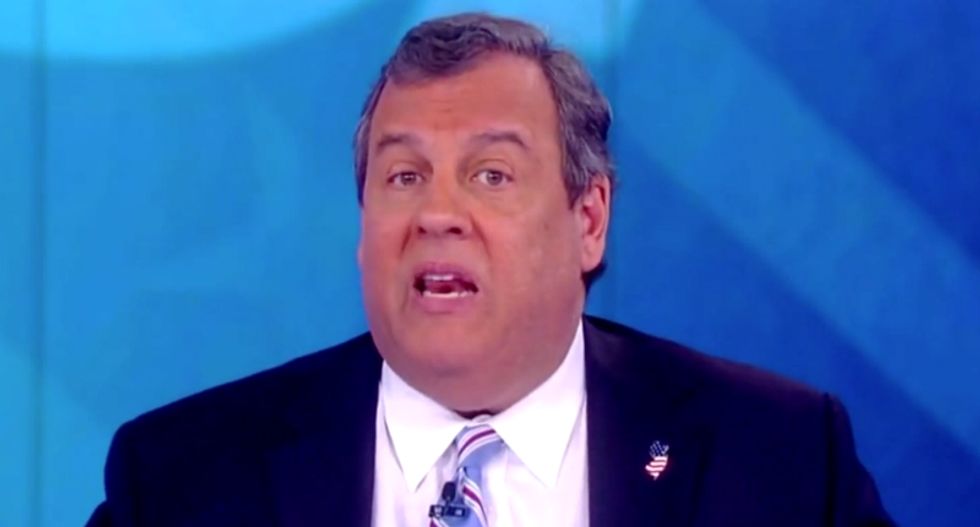 On Thursday, in a written interview with The New York Times following his release from the hospital, former New Jersey governor and Trump ally Chris Christie expressed regret that he had gone without a protective face mask at the White House.

Christie was one of many maskless attendees of the Rose Garden unveiling of Judge Amy Coney Barrett's nomination for the Supreme Court — a gathering that is suspected to have been a "super-spreader" event for COVID-19, as several people including senators, White House staffers, and President Donald Trump himself tested positive shortly after.

“I hope that my experience shows my fellow citizens that you should follow C.D.C. guidelines in public no matter where you are and wear a mask to protect yourself and others,” Christie added.

Trump, since recovering enough to be ruled no longer contagious and fit to resume normal political events, has made little effort to change his messaging on the virus.