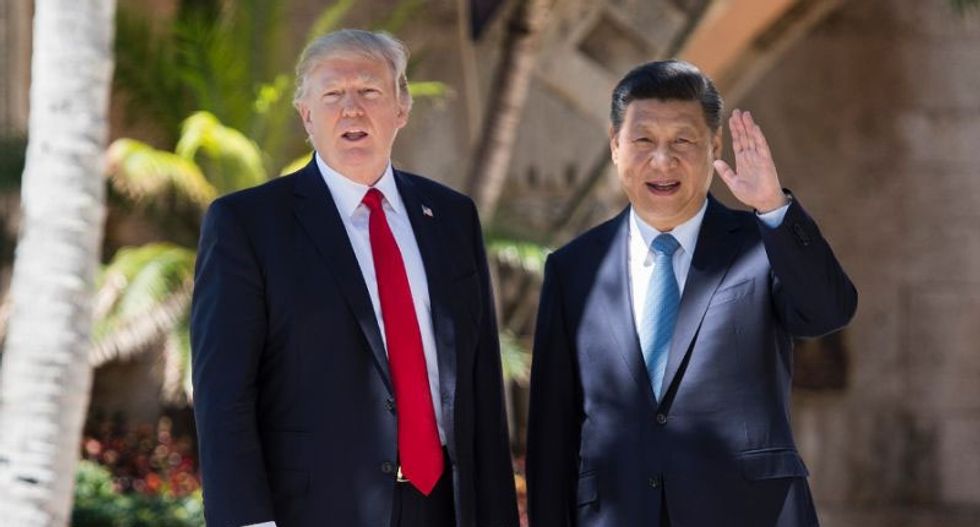 China's leaders believe that President Trump is "accelerating" America's decline, writes Foreign Policy's Rush Doshi, saying that the Asian superpower's assessment was triggered by the United Kingdom's withdrawal from the European Union and the election of Donald Trump to the U.S. presidency.

"Beijing was shocked that the world’s most powerful democracies were withdrawing from the international order they had helped erect," Doshi writes.

Doshi cites a past speech from Chinese President Xi, who said that Western regimes "appear" to be in power, but "their willingness and ability to intervene in world affairs is declining."

"The United States may no longer want to be a provider of global security and public goods, and instead pursue a unilateral and even nationalist foreign policy," Xi said.

Many of China's leading foreign policy scholars agree, saying that the “greatest change” in the “great changes unseen in a century” is the shifting balance of power between China and the United States. One scholar, Yan Xuetong, argued that “Trump has ruined the U.S.-led alliance system” and ushered in “the best period of strategic opportunity for China since the end of the Cold War.”