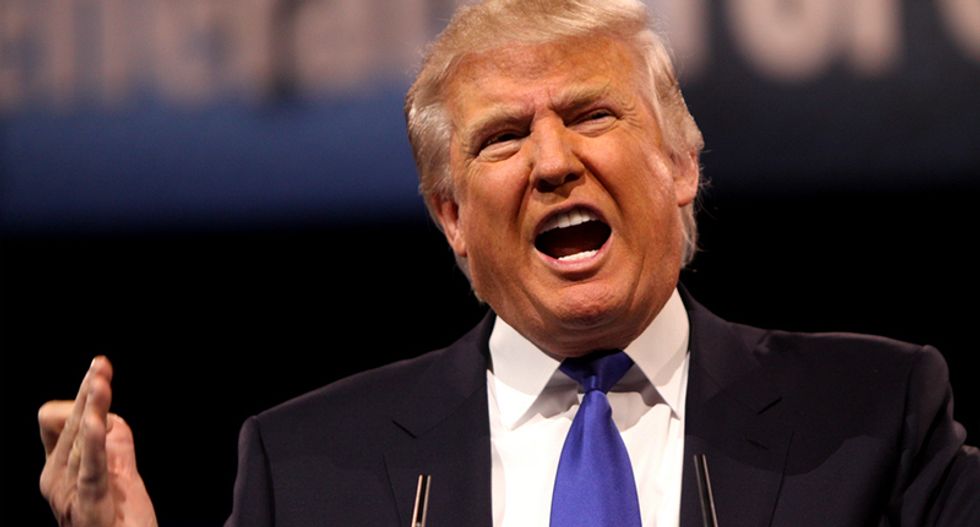 On MSNBC Saturday, Paul Rieckhoff, president of Iraq and Afghanistan Veterans of America, weighed in on Joe Biden's new ad featuring Cindy McCain — and said Democrats can seal the deal by focusing on the president's disrespect for veterans and servicemembers.

"I think it's important," said Rieckhoff. "It's not just moving people in the military and veterans — it's moving people who care about the military and veterans. Those can be people, maybe still some undecided folks especially, Pennsylvania, Florida, Arizona. You might be able to move people with a powerful ad from Cindy McCain. Arizona is in play ... Cindy McCain could move the electorate in that state. It's significant."

"I don't think there's any more winning populist issue for the Democrats than this, 'losers and suckers,' veterans, Gold Star families, they are smart to ratchet it up," said Rieckhoff. "Kamala Harris was smart to go on the attack and Joe Biden is in a good position to do the same because his son actually went to Iraq. Beau Biden served in Iraq while Trump's kids were back home getting rich. A cleavage smarter to expose and hammer and open up. And it's much bigger than about the election. That's the core here, Jonathan, that no matter who wins we'll have a really volatile situation in this country, and we need someone we can trust and who understands and responsibly uses our military and the national defense of this country."