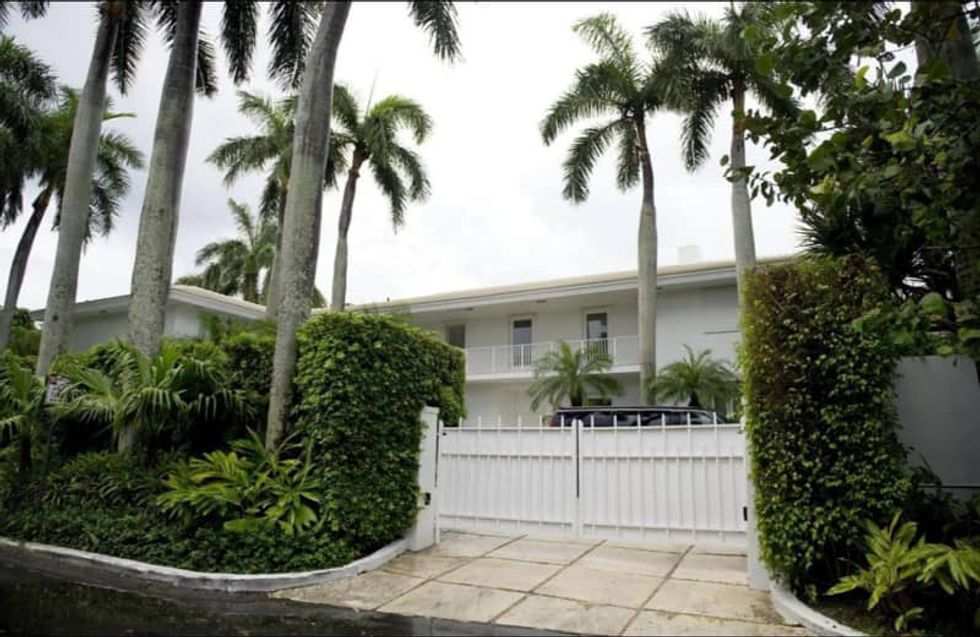 PALM BEACH, Fla. — It’s located in one of the most envied and desirable towns in the world, and yet a seemingly well-priced 14,000-square-foot mansion for sale here is languishing, despite its six bedrooms, seven baths, a large swimming pool and frontage along the Intracoastal Waterway.That mansion in Palm Beach belonged to the late, disgraced financier Jeffrey Epstein, and although it’s been for sale since early July there are apparently no takers so far. The price for the mansion with southern exposure and water views remains fixed at just a hair under $22 million.It is one of at least three...