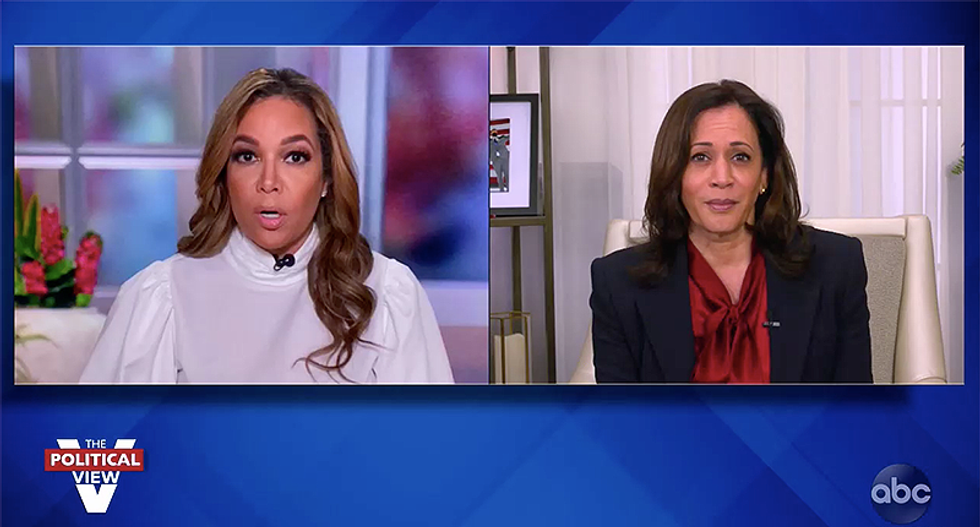 If President Donald Trump is indicted, it won't be because of a President Joe Biden, explained Sen. Kamala Harris (D-CA) in an interview with "The View" on Monday. If Trump is charged with crimes, it'll be because of an independent Justice Department's investigations.

"You said a Harris Justice Department would have no choice but to pursue criminal charges against Trump for let's say obstruction of justice," said host Sunny Hostin. "Would the same go for a Biden Department of Justice? Do you support a Trump prosecution?"

Harris explained she and Biden intend to give the DOJ their power to operate independently outside of the president, as it did before the Trump/Bill Barr era.

Harris went on to say that things may look good for their campaign, but that she expects it to come down to the wire and they're certainly "not measuring for drapes" just yet.