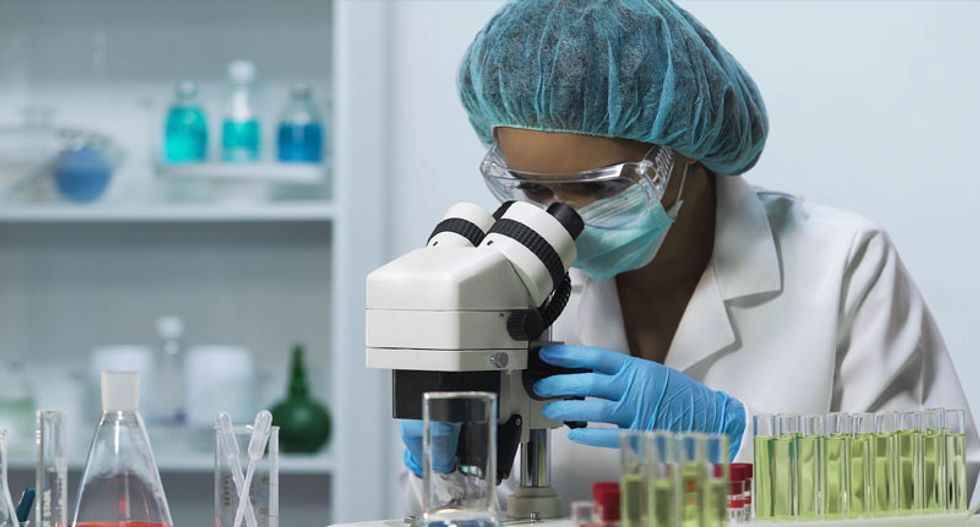 The University of Cambridge released a new study wherein it revealed that one-third of respondents now believe COVID-19 was derived in a lab in Wuhan, China. Between 22 percent and 23 percent of people polled in the United States and the United Kingdom said they agreed. This theory has never been proven even though President Donald J. Trump continues to refer to the coronavirus as the "China virus."

The Daily Mail reported that several scientists around the world, including Dr Anthony Fauci have said there is no evidence to suggest the virus was manufactured in or accidentally escaped from a lab - a theory that President Donald J. Trump continues to spread throughout his rallies, public speeches, tweets, and meetings.

"Numeracy skills are the most significant predictor of resistance to misinformation that we found," said lead author Dr Jon Roozenbeek, a postdoctoral fellow in the University of Cambridge’s Department of Psychology.

"We find a clear link between believing coronavirus conspiracies and hesitancy around any future vaccine," said Dr Sander van der Linden, co-author and Director of the Cambridge Social Decision-Making Lab. "As well as flagging false claims, governments and technology companies should explore ways to increase digital media literacy in the population. Otherwise, developing a working vaccine might not be enough."

"There are lots of data and lots of evidence, as well as previous examples of this coming from nature," wrote Dr Kristian Andersen, a professor in the Department of Immunology and Microbiology at Scripps Research Institute in La Jolla, California, in a research letter. "We have exactly zero evidence or data of this having any connection to a lab."