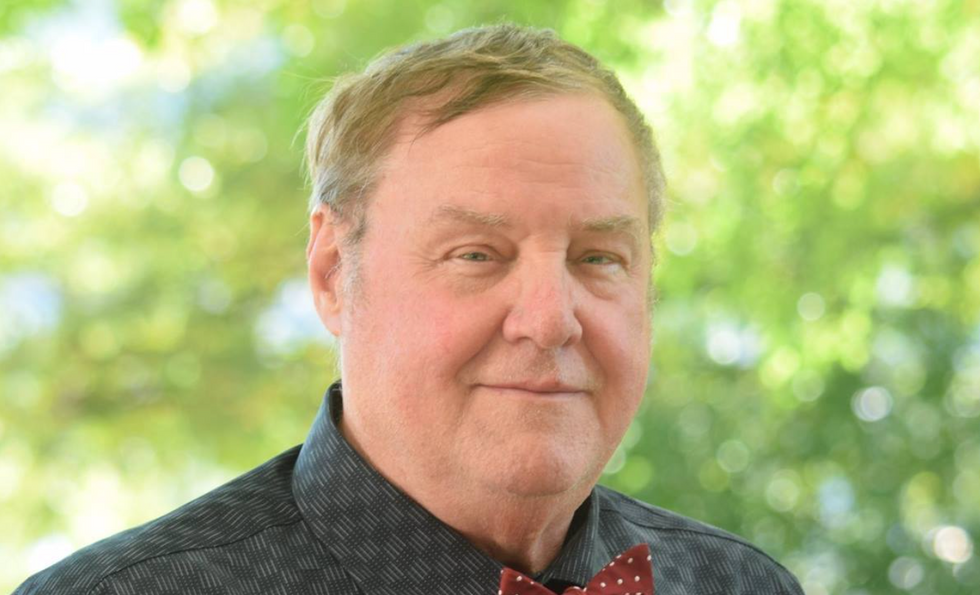 A professor at Duquesne University in Pennsylvania has been fired after using the N-word three times during an online class, KDKA-TV reports.

Professor Gary Shank claimed that he used the word only to "demonstrate a point," but officials aren't buying his explanation. Shank’s attorney says that he plans to file a grievance against the university.

In a letter to students, Dean Gretchen Generett said that she believes "that there is never a time, pedagogically or otherwise, for a professor to create a hostile learning environment."

Generett went on to apologize to students for the incident.