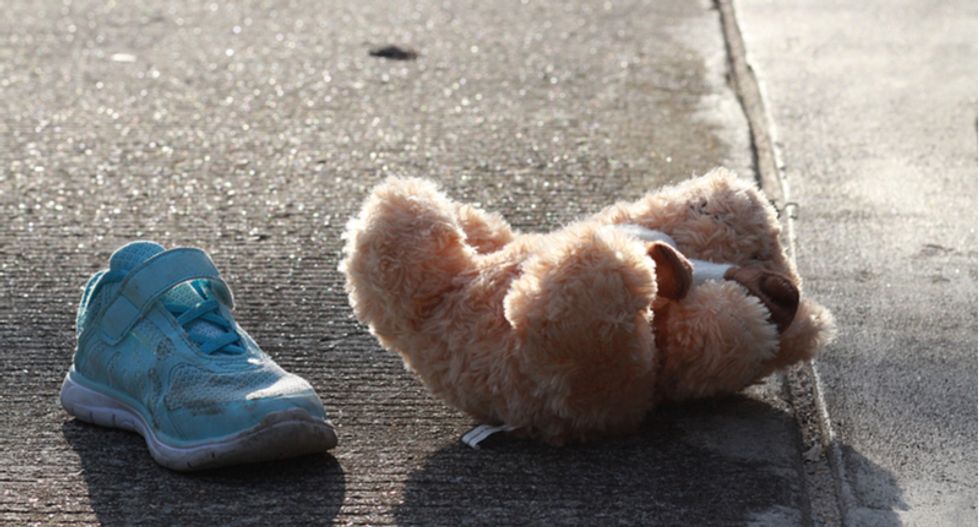 A California man has been arrested after he allegedly tried to kidnap a child from a Hispanic nanny because he felt she shouldn't be caring for a white child, Fox5 reports.

The incident took place this Wednesday in a park in San Diego. Police say a man they described as a "transient" rode up on a bicycle and began harassing the nanny and grabbed her arm several times. When another woman at the park saw what was going on, she yelled at the man, causing him to run off. He later dove into a body of water trying to escape before he was arrested.