Maya Wiley blasts 'treadmill of incrementalism' in NYC: 'We have to stop tinkering' 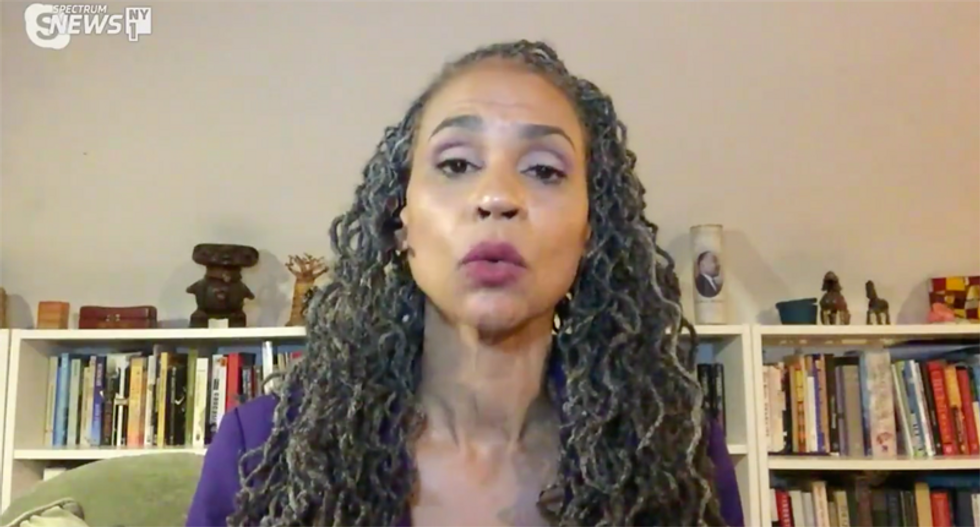 With less than thirteen months before the 2021 mayoral vote in New York City, candidate Maya Wiley implied contrast with the current mayor during an interview with Spectrum News 1.

"I believe deeply in this city and its ability not just to recover, but to reimagine New York, so that it is actually a place where every single one of us all can live with dignity," Wiley told "Inside City Hall" anchor Errol Louis.

“It requires an unconventional approach that recognizes we have to stop tinkering, we have to get off a treadmill of incrementalism, because we need transformation in this city. We need a city that not just comes back from COVID, but that comes back in a way that re-envisions the economy as one that serves to propel all people into prosperity," she argued.

The network noted the contrast she was implying.

"Maya Wiley may be Bill de Blasio’s former chief counsel, but she is already striking back at his perceived shortfalls as she runs for mayor, calling for significant change instead of 'incrementalism' and hinting at the failures of his 'Tale of Two Cities' promise," NY1 noted. "Incremental change and a city that hasn’t helped all New Yorkers have been major points of consternation for liberals when looking back on de Blasio’s time at City Hall."