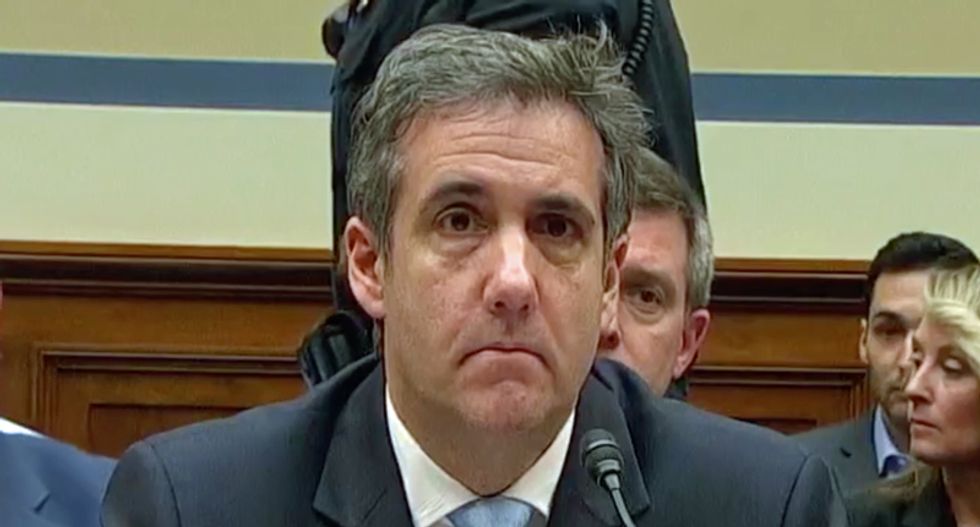 President Donald J. Trump’s former “fixer” Michael Cohen is writing a second book detailing the politicization of the Department of Justice under his former boss.

“It is fair and accurate to state that President Trump has weaponized the Department of Justice,” Cohen, said in an interview while promoting his book. His first publication was called, "Disloyal: A Memoir: The True Story of the Former Personal Attorney to President Donald J. Trump,” which was a number one New York Times bestseller.

“There’s so much more to the story that hasn’t been told, tangentially related to Donald Trump,” he told POLITICO in an interview Wednesday. “It is fair and accurate to state that President Trump has weaponized the Department of Justice against those he deems to be a threat thus making it into the Department of Injustice.”

Expected to be covered in the second book are the events that occurred when police used a warrant for the raid of Cohen's office and hotel room and "his public opinions regarding the prosecutors who went after him, the banks and other witnesses who worked with the Justice Department, the judges who worked on his case, the Christopher Steele dossier, and how government officials dealt with him," according to POLITICO.

Cohen said he worked on the book for about a month and is almost done with the outline. He is currently shopping the book for a publishing house.