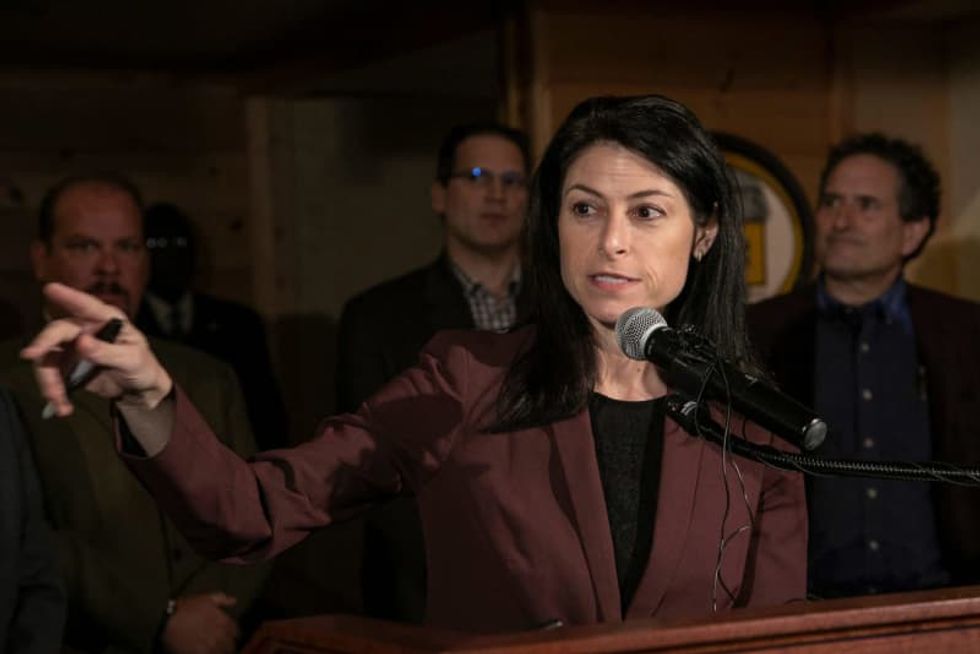 DETROIT — Michigan Court of Claims Judge Christopher Murray issued a preliminary injunction Tuesday that effectively halts Secretary of State Jocelyn Benson’s directive banning the open carry of guns near polling locations on Election Day.Attorney General Dana Nessel announced almost immediately after the decision was issued that her office would appeal to the Court of Appeals “as this issue is of significant public interest and importance to our election process.”The edict by Benson “smacks of an attempt at legislation” and lacks public input instead of following the regular rule-making proce...