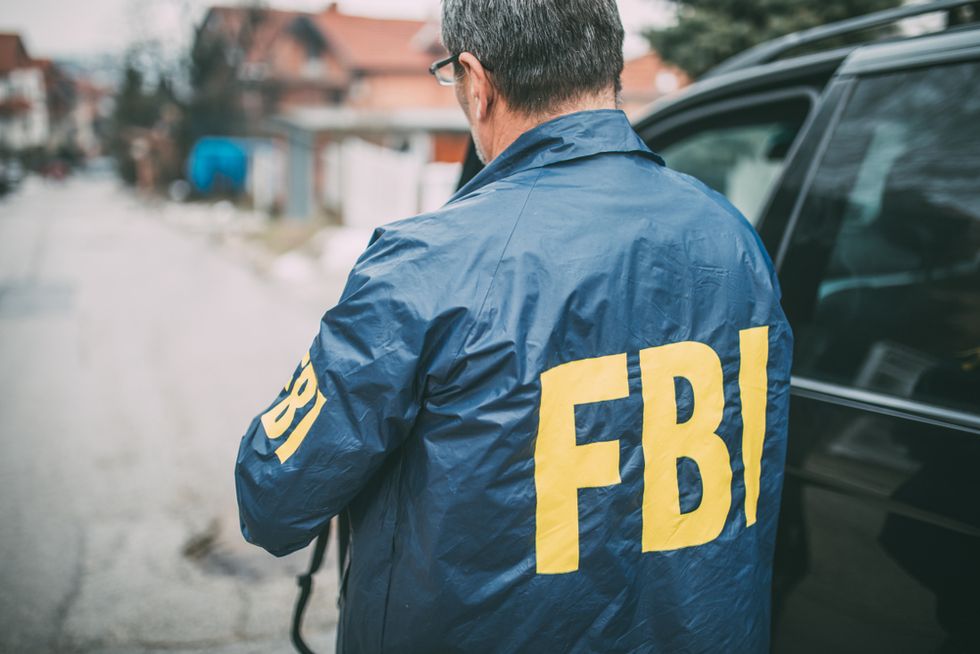 Two Michigan-based leaders of a white supremacist organization called The Base have been arrested by the FBI and charged with multiple felonies.

The Detroit News reports that 25-year-old Justen Watkins and 35-year-old Alfred Gorman were both taken into custody by the FBI in a pair of raids conducted this week.

The two men were arrested in connection with an incident in Dexter, Michigan that occurred late last year "in which a local family was terrorized by the men, who tried to intimidate a husband and wife and shared their address with members of the Base."

The men allegedly went to a house in Dexter because they believed it to be the home address of a local anti-fascist activist, but in reality was the home of a couple named Dawn and Rich Shea, who had nothing to do with anything related to antifa.

Watkins and Gorman were charged with several felonies, including gang membership, using a computer to commit a crime, and unlawful posting of a message.