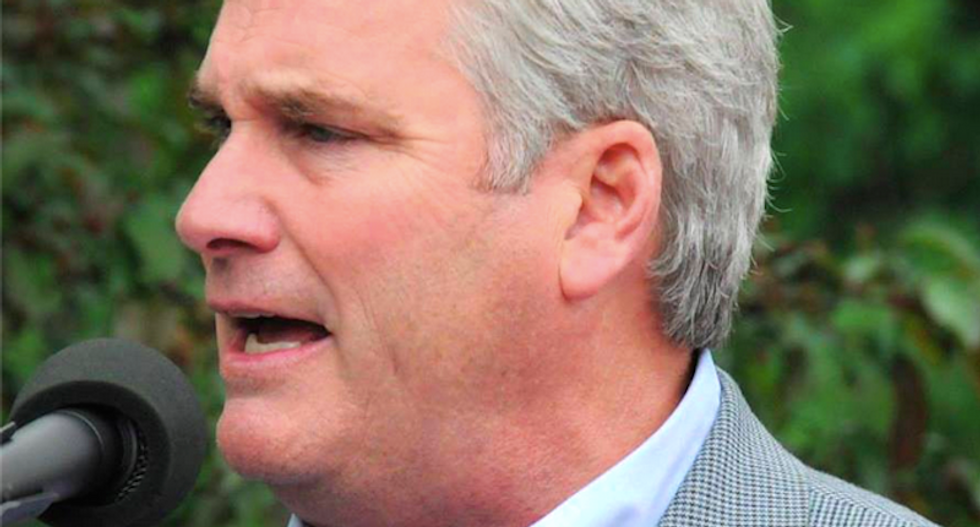 President Donald J. Trump and First Lady Melania Trump made a campaign stop in Minnesota just before announcing publicly that they had both tested positive for COVID-19. Now, in a move defying the usual GOP standards of COVID-19 rhetoric, several Republicans are in self-quarantine.

The three Minnesota GOP Congressmen in isolation are Tom Emmer, Jim Hagedorn and Pete Stauber. All three were in close quarters with Trump aboard Air Force One Wednesday. Former congressman Jason Lewis was also on board and shared a message with his followers on Twitter.

Lewis' campaign issued a statement saying “The Congressman is feeling fine and displaying no symptoms, but out of an abundance of caution he has already begun the self quarantine process and will be getting COVID tested as soon as possible."

“Jacquie and I are praying for the health and well-being of President Trump and First Lady Melania Trump," Emmer shared in his statement. "I am not exhibiting symptoms and have been tested for COVID by the Office of the Attending Physician and should receive my results within 24 hours."

Minnesota House Minority Leader Rep. Kurt Daudt met mask-free with Trump in his state as well and will self-isolate.

“First and foremost my prayers are with the President and First Lady for a speedy recovery," Daudt said. "I am not currently experiencing any symptoms, but out of an abundance of caution I am being tested again on Friday for COVID-19 after testing negative on Tuesday ahead of the President’s visit. I will remain in self-quarantine until results are received."

It was an honor to greet President @realDonaldTrump as he arrived in Minnesota for his latest campaign visit. The… https://t.co/70j3Fl5Jdy
— Kurt Daudt (@Kurt Daudt) 1601502960.0

It was an honor flying on Air Force One yesterday with my friends @PeteStauber & @JimHagedornMN. Thank you Presiden… https://t.co/glTQiWS1XR
— Tom Emmer (@Tom Emmer) 1601562252.0