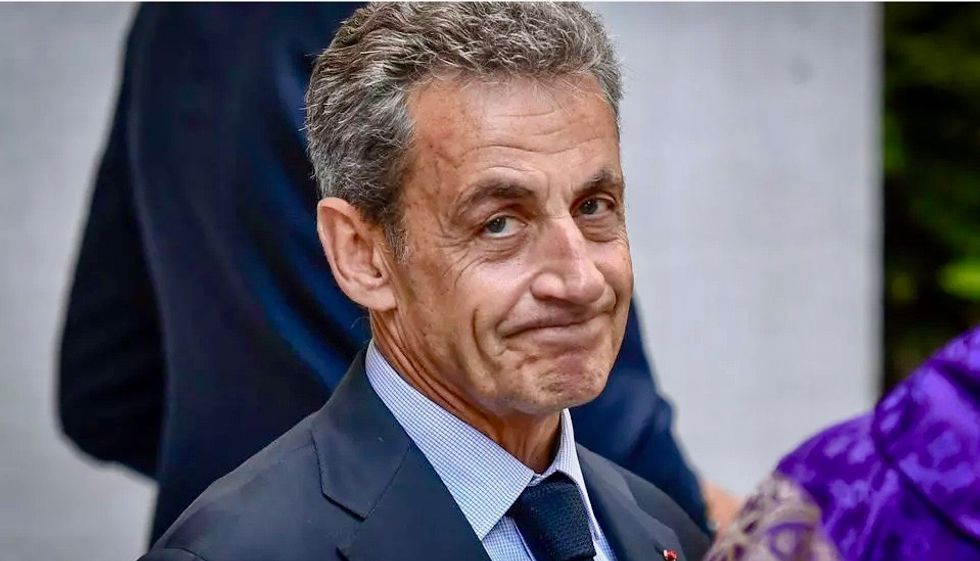 Prosecutors are investigating allegations that former Libyan leader Muammar Gaddafi secretly gave Sarkozy €50 million for his inaugural presidential campaign in 2007. The allegations were first made by one of the late dictator’s sons, Saif al-Islam, in 2011.

The new accusations of membership in a criminal conspiracy add to charges leveled in 2018 of "passive corruption", "benefitting from embezzled public funds" and "illegal campaign financing".

Being placed under "formal investigation" in France indicates that magistrates have found sufficient evidence of wrongdoing so that the investigation can go forward, possibly to trial.

In January, British police detained French businessman Alexandre Djouhri at Heathrow Airport as part of the long-running investigation into the suspected Libyan financing. A spokesman for London's Metropolitan Police confirmed Djouhri's arrest was executed "under a European arrest warrant" for fraud and money laundering.

Sarkozy has always denied the allegations. Responding to the latest charges on his Facebook page, Sarkozy said he was "stupefied" by the latest accusations, calling them the latest step "in a long list of injustices".

The former president had a complex relationship with Gaddafi. Soon after his election to the presidency, he controversially invited the Libyan leader to Paris for a state visit and welcomed him with high honours. But Sarkozy then put France at the forefront of the NATO-led airstrikes against Gaddafi's troops that helped a hodgepodge of rebel fighters topple his regime in 2011.

The Libyan investigation is just one of several legal probes that have dogged the former head of state since he left power. In 2018 Sarkozy lost an appeal against the decision to send him to trial over charges of illegal campaign financing in a case known as the "Bygmalion Affair".

The scandal centres on claims that Sarkozy’s party, then known as the UMP (now called Les Républicains), connived with a friendly PR company to hide the true cost of his 2012 presidential election campaign.

France sets limits on campaign spending, and it is alleged the firm Bygmalion invoiced Sarkozy’s party rather than the campaign, allowing the UMP to spend almost double the amount permitted. The party allegedly told the communications agency to produce fake invoices to cover up vast over-spending during the failed 2012 campaign.