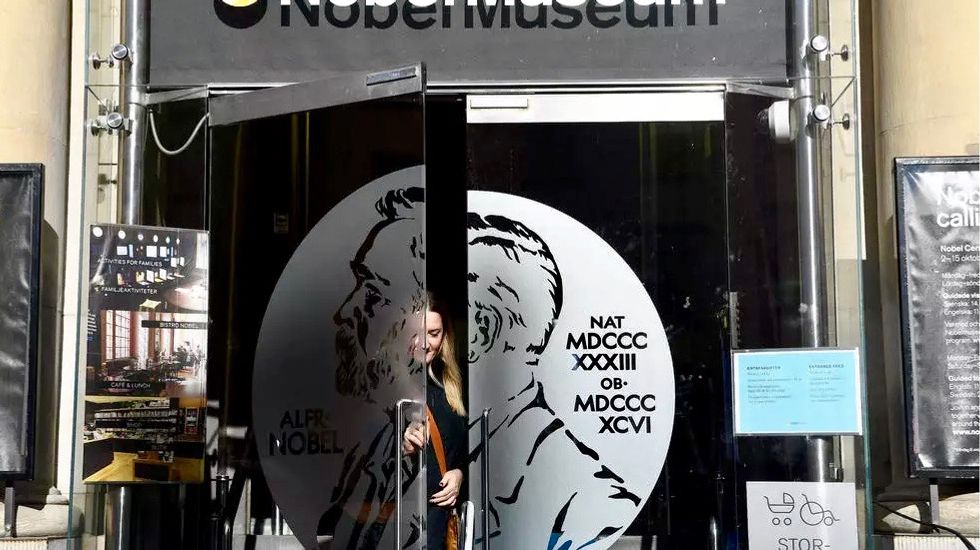 This year's Nobel Literature Prize field is wide open ahead of Thursday's announcement, with literary circles abuzz about whether the nod will go to yet another controversial pick or a crowd-pleaser.

The Swedish Academy's decision to honour Austrian novelist Peter Handke last year unleashed a flood of criticism, leaving many wondering how it could crown a writer known for supporting Serbian leader Slobodan Milosevic in the Balkan wars and denying the extent of Serbian terror.

But the 18-member Academy, which defended its choice as one based solely on literary merit, is no stranger to controversy.

Its eyebrow-raising pick of US rock legend Bob Dylan in 2016 was followed by a rape scandal close to its members that erupted in 2017 and tore the Academy apart, forcing it to postpone the 2018 prize -- a first in 70 years.

The Academy was revamped, and its Nobel committee was required by the Nobel Foundation that manages the prizes to take in five external experts to help vet candidates for the literature prize deliberations in 2019 and 2020.

Two of the external experts quit after last year's prize announcements however, lamenting that their views were not taken into account.

- What would Alfred Nobel say? -

The culture editor of Sweden's biggest daily Bjorn Wiman called the choice of Handke "terribly bad", adding: "If the Academy knows what is good for them, they'll choose Jamaica Kincaid" this year.

Writing about themes like colonialism, racism and gender, "her stance on various moral and political issues are absolutely worth listening to today", he told AFP.

She "is exactly the type of person that takes the prize in the idealistic direction that prize founder Alfred Nobel spoke of" in his will creating the prizes, Wiman said.

However, if last year's choice is anything to go by, the Academy may also "dust off some old candidate" from years ago, "the same way they did with Handke".

If that were to be the case, authors such as Peter Nadas of Hungary, Albania's Ismael Kadare and Romania's Mircea Cartarescu could receive the nod.

Madelaine Levy, literature critic at daily Svenska Dagbladet, agreed Kincaid could be a potential winner, calling her an "unbelievably musical writer who's easy to love".

But an Academy that chose Handke could be more inclined to go with someone like France's Michel Houellebecq, she suggested.

"He's the same type of writer, with a gloomy view of contemporary Europe and a very negative view of mankind, where man is such a failure... and from that create great literature about man's weakness and ugliness."

Levy's preferred choice would be American author Joan Didion, who "started a type of societal but very politically-interested and pop culture-interested essay style that is very lively today."

Punters are meanwhile putting their money on French Guadeloupean writer Maryse Conde, with 5-to-1 odds, just ahead of Russian novelist Lyudmila Ulitskaya at 6-to-1 and Japan's Haruki Murakami and Margaret Atwood at 7-to-1, according to betting site Ladbrokes.

"She has not only made the historical novel acceptable, she has made it the leading genre in world literature," Weyler told AFP.

"If you're sitting on all this prize money to award, and you have all this attention that you can bestow, then of course you might think ... that it's more fun to give it to someone who's not already in the limelight," Levy said.

And at the end of the day, she noted, "almost all countries have some unbelievably strong writers worthy of a Nobel prize. The list of writers who are so incredibly good that they are at Nobel prize level is long, several hundred I would say."

"The Academy has surprised everyone many, many times. They work in mysterious ways," she concluded.