Our long national nightmare may soon be over: Critics and voters dump on Trump after final 2020 debate 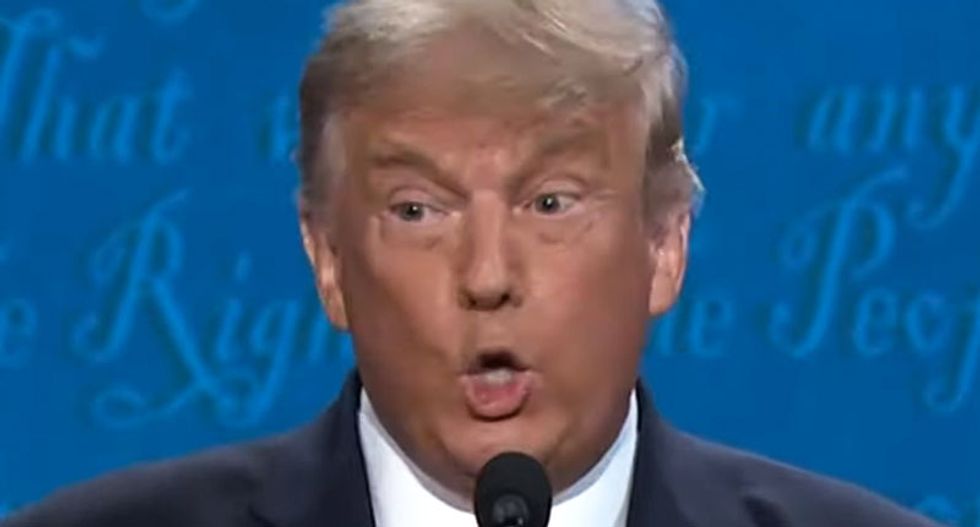 President Donald Trump is known for his sideshow antics and projectionism tactics that he typically uses to avoid being held accountable for his unfavorable actions and irrational decisions but now it looks like the jig may be up.

Trump's tactics may have worked against former Secretary of State Hillary Clinton in 2016, but things were a bit different during the president's final debate with Democratic presidential nominee Joe Biden.

The president also accused Biden of receiving $3.5 million from China. However, Trump may not have counted on Biden flipping the script. Each time, Trump attacked, Biden had a strong argument to counter the president's remarks. Even Trump's theatrics failed to take the audience's attention off of his inadequacy and lack of substance.

Here is the breakdown of CNN's poll results:

Thursday's debate watchers preferred Trump over Biden on the economy (56% say they think Trump would better handle it vs. 44% who say Biden would), and divided about evenly between the two on foreign policy (50% prefer Biden, 48% Trump). Biden held a wide edge as more trusted to handle the coronavirus (57% Biden to 41% Trump), climate change (67% Biden to 29% Trump) and racial inequality in the US (62% Biden to 35% Trump).

As a result of the president's arguments and theatrics amid his war on mail-in voting, more than 45 million voters have already taken the initiative to vote early which may also have a great impact on the outcome of the election. Although Trump believes his actions may help his presidential campaign, there is a possibility that it could backfire on him.