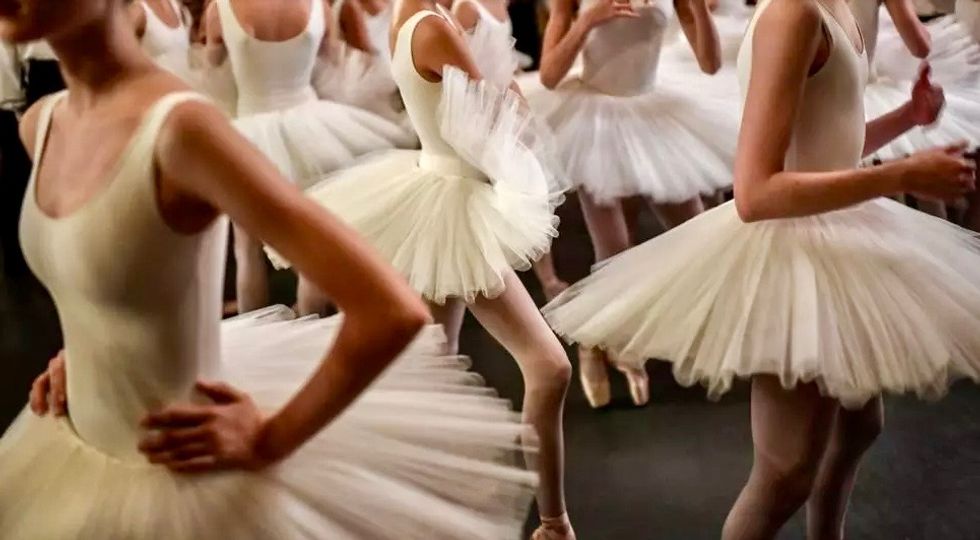 The Paris Opera is looking at banning "blackface" in its ballets and operas after nearly a quarter of its staff called for a major shake-up of how it deals with race.

The issue of racism and diversity has been seen simmering since the choreographer Benjamin Millepied of "Black Swan" fame denounced the ballet's "insidious racism" after taking the reins in 2015.

He said he had been told that "one does not put a person of color in the corps de ballet because they would be a distraction".

"We have to get rid of this racist idea," Millepied said soon after taking over, only to resign a year later.

The institution's new director Alexander Neef has asked outside experts to examine the "ballet blanc", some traditional 19th-century ballets where all the female dancers wear white dresses or tutus, as well as a raft of other race-related issues.

Millepied renamed "la danse des negrillons" ("The Dance of the Little Negroes") in the ballet "La Bayadere" as "The Dance of the Children" while he was in charge of the opera's ballet company, and forbade dancers at its school from blacking up for it.

But a manifesto signed by 400 of the Paris Opera's staff said the "N" word is still used in speech at the opera.

As well as a outright ban on blackface, staff called for an end to "the silence that surrounds" the race issue.

Tights and pointes shoes "should correspondent to a dancer's color", they insisted, a practice already widespread elsewhere.

Five black and mixed race dancers at the ballet posed together on Instagram in June over the hashtag #blackdancersmatter.

Neef -- who has spent the last 12 years in charge of the Canadian Opera Company -- hailed the "courage" of staff for speaking out and their "very thoughtful" criticisms.

"Even before they approached me, we had already started thinking about doing a mission," he told AFP.

"We want to create a culture internally so that people come forward to talk about serious issues, so they know they will be heard and taken seriously," he added.

Neef said that "as cultural organizations we need to be part of that change of society, respond to it and even anticipate it.

"For me it is not about politics -- if you want to stay part of society, you can't be immobile and never change anything about yourself."

Paris Opera told AFP that "the tights we buy will soon be more nuanced" but said that its workshops have been tinting pointes shoes to the color of the dancers' skin for years.

Blackface in opera and ballets has largely been abandoned by most major companies in the West.

But the practice still goes on in Russia, with Misty Copeland, the first ever "principal dancer" at the American Ballet Theater, condemning the Bolshoi in Moscow last year for staging a blackface production.

It hit back by dismissing her "absurd declarations".

The Decolonise the Arts group -- which is pushing for racial harassment to be made illegal -- told AFP that they welcomed the opera's rethink.

"Anti-racist codes of conduct or changing titles is not about censorship, we are in living in a new era," said its head Francoise Verges.