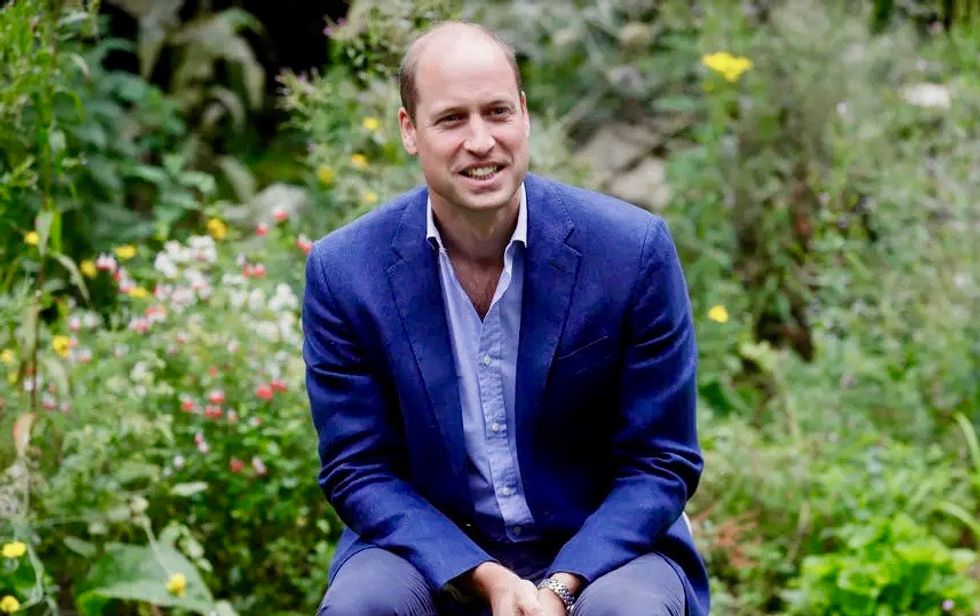 The Earthshot Prize will present five £1 million ($1.3-million, 1.1-million-euro) awards each year for the next 10 years, to "incentivize change and help to repair our planet," said his office in London.

The jury will include a host of high-profile global figures, including Queen Rania of Jordan, Australian actress Cate Blanchett, British naturalist David Attenborough and the Colombian singer Shakira.

Kensington Palace described it as the "most prestigious global environment prize in history" and said it was inspired by US president John F. Kennedy's "Moonshot" project in the 1960s to put a man on the moon.

"We need to find solutions to be able to live our lives and enjoy our lives and not feel guilty and bad about some of the things we do," the prince, who is second in line to the throne, told BBC Radio 4 in an interview aired Thursday.

"That ultimately has to change, because I also worry from a mental health point of view, the anxiety and the worry that many of these younger generations are going to have."

He said he hopes the prize will "galvanize and bring together the best minds, the best possible solutions, to fixing and tackling some of the world's greatest environmental challenges".

"The next 10 years are a critical decade for change. Time is of the essence, which is why we believe that this very ambitious global prize is the only way forward."

The project is centered around five "simple but ambitious" aims to be met by 2030: "protect and restore nature", "clean our air", "revive our oceans", "build a waste-free world", and "fix our climate".

The prize is supported by a coalition of individuals, organizations and businesses with the winners to be announced each year at a ceremony in a different city around the globe, starting with London in 2021.

Prizes can be awarded to individuals or teams, whether they be scientists, activists, economists, governments, business leaders or even countries.

"The Earthshot Prize aims to turn the current pessimism surrounding environmental issues into optimism that we can rise to the biggest challenges of our time," said the palace.

"But the Prize is about much more than awarding achievement -– it is a decade of action to... inspire people all over the world to work together to repair the planet."

William praised his father Prince Charles for his long-running environmental campaigning, joking to the BBC: "I regularly wonder what my father's banging on about. I'm sure every son thinks the same.

"But... he's talked about this for a long time and long before people sort of cottoned on to climate change.

"So I've always listened to and learnt and believed in what he was saying."