Psychedelic drugs may have played a role in the founding of Christianity: expert 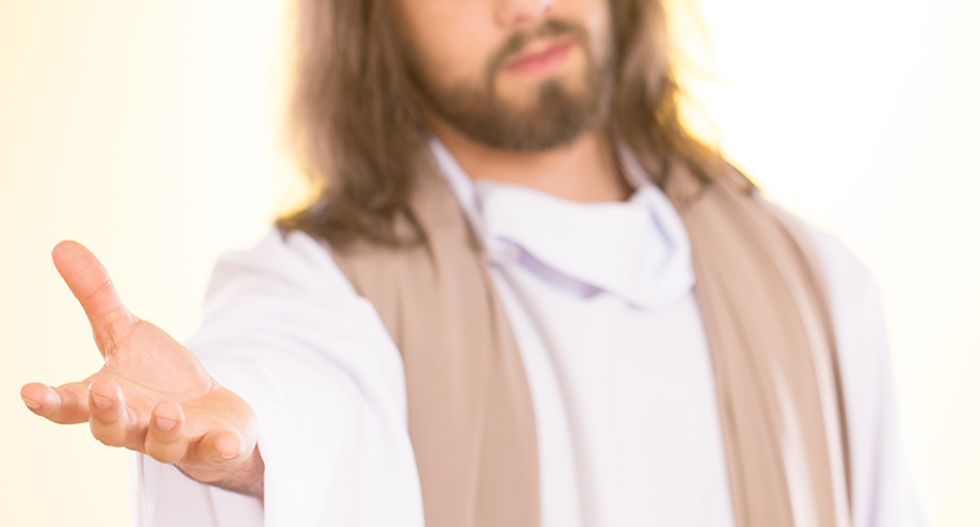 On CNN Saturday with host Michael Smerconish, Brian Muraresku, an attorney advocating therapeutic access to marijuana and the author of "The Immortality Key: The Secret History of the Religion with No Name," broke down his theory that Christian beliefs and traditions evolved in part from incorporating pagan rituals that used psychedelic drugs to connect with the realm of the spiritual.

"Does science support the findings of your book?" asked Smerconish.

"I basically followed a hypothesis from 1978 that claimed the Ancient Greeks using drugs to find God, and it was largely scorned by the academic community because there was no scientific data to prove it," said Muraresku."So, I spent years and years going through these archeobotany journals looking for evidence of spiked beer or spiked wine — beer and wine that could have been hallucinogenic. And believe it or not, I did find some data published 20 years ago, that either was ignored or underreported by the academic community."

"So if the original Eucharist was a psychedelic, does that mean that Catholics have been getting a placebo for years?" asked Smerconish.

"Well, I wouldn't say that," said Muraresku. "I cite a paper that said something like 69 percent of American Catholics do not believe in transsubstantiation. For those that don't know the doctrine of the bread and wine, the Eucharist literally becomes the blood and body of Jesus in the mass. There was proof to prove that by going into this, we're now unearthing evidence, actual evidence, for wine that was spiked with all kinds of plants and herbs and toxins."

"Well, if Christianity then was born of psychedelic experience, are you saying it was all created out of whole cloth?" asked Smerconish.

"No," said Muraresku. "I think at the roots of Christianity, which I thought Paleo-Christianity, the most exciting of the faith was to the Ancient Greeks the idea of spiked wine wasn't that uncommon. There was a wine god, Dionysus, the god of fear and ecstasy and rapture. And to drink the wine of Dionysus was to drink the blood of God. For them, for early Christians, I argue that it would not have been unthinkable for them to associate the wine of Dionysus with the wine of Jesus in what was largely a pagan practice."

"I've never tried psychedelics," added Muraresku. "To me it was very important that I approached this topic as objectively as possible. Of course, I'm interested in the experience, but I'm more experienced in creating these conversations at the highest levels of academia with regulatory authorities in the U.S. and elsewhere. And with religious institutions. Because of the data that I unearthed, I think this is a topic that is right for a very sober discussion at a very large level."