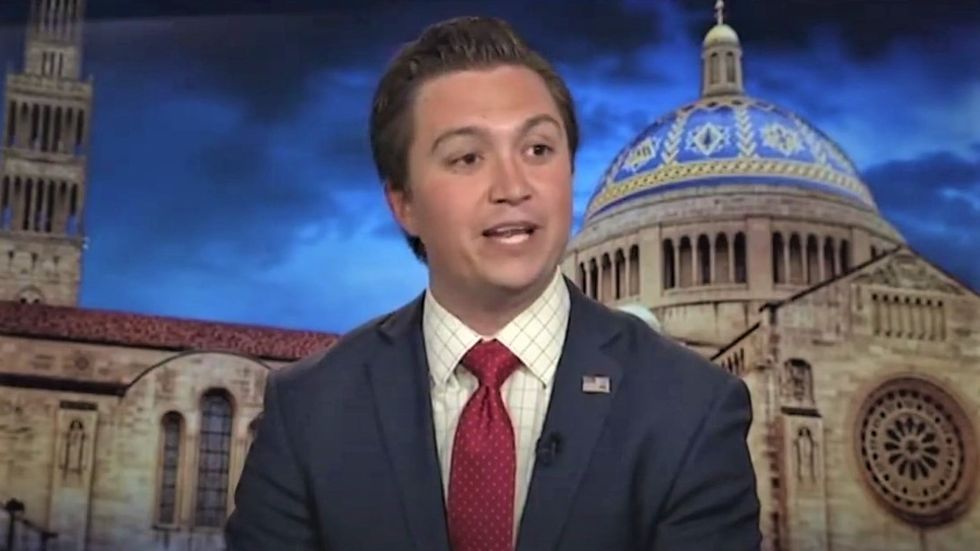 "Did you see Joe Biden endorsed sex change operations for children as young as 8?" the text reads. "That’s way too extreme and frankly it’s really weird."

However, as the Philadelphia Inquirer Chris Brennan reports, Biden has never said anything of the sort.

"The video [used by APP] includes images of Biden speaking to Mieke Haeck, the mother of an 8-year-old transgender child at an Oct. 15 ABC town hall in Philadelphia," Brennan writes. "Biden told Haeck 'there should be zero discrimination' against transgender people, including children."

Schilling nonetheless said it was appropriate to falsely represent Biden's views in his group's text message, and he said that it was up to Biden to come out and explicitly deny his false claim.

"That’s what happens in politics," he said. “We’re connecting the dots and making a claim.”