'Republican bloodbath': Journalists are haunted by Trump's surprise 2016 victory -- but many conservatives are convinced he's doomed 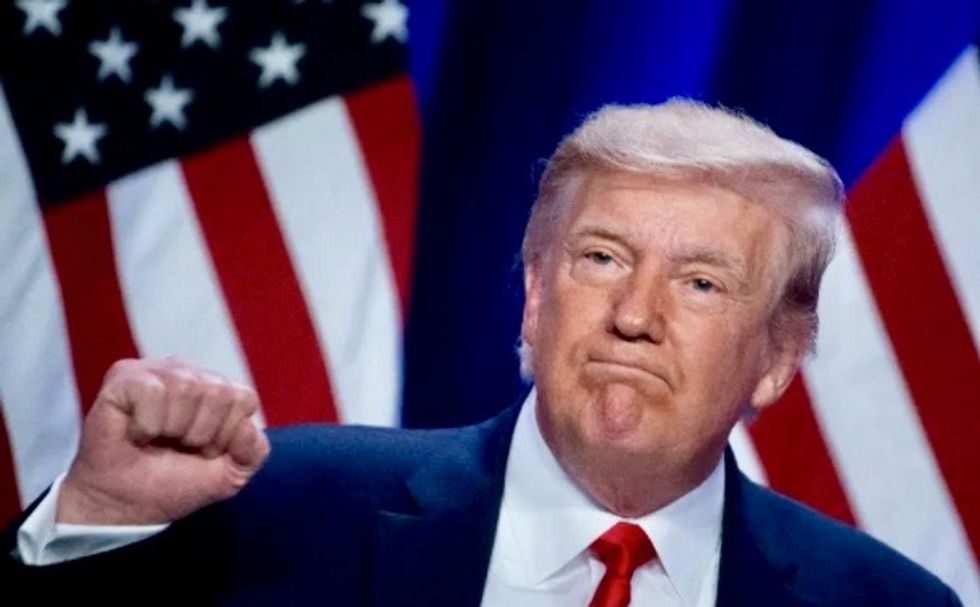 For many political reporters in the mainstream media these days, the old adage, “Once bitten, twice shy,” accurately reflects the tone of their coverage of Donald Trump and the presidential race.  While rival Joe Biden has consistently polled significantly better than Trump since entering the race in April 2019, much of the mainstream media can’t quit the feeling that Biden could still lose. They are haunted by the ghost of the 2016 presidential race, which was won by Trump despite nearly every poll indicating he would not.

A recent NPR/PBS NewsHour/Marist poll, for example, shows Biden ahead of Trump by 11 points, 54 percent to 43 percent among likely voters.  In covering the poll, reporter Domenico Montanaro details an impressive number of categories in which Biden leads Trump.  Yet, Montanaro feels compelled to preface it all by reminding readers that Trump won with just 46 percent of voters in 2016 nationally – just 3 percent above his current standing. “It was enough for him to squeeze out a victory in the states key to the Electoral College,” he says, adding ominously, “Trump is within striking distance.”

The New York Times’ Nicholas Kristof tells Yahoo Finance writers Max Zahn and Andy Serwer, “I think that it's more likely that Joe Biden will win in a landslide, than that Trump will win at all.” Even so, he hedges, “There is a possibility that things will come together for (Trump).” Zahn and Serwer themselves share Kristof’s hesitations. They note that a FiveThirtyEight poll only gives Trump a 12 percent chance of winning, but FiveThirtyEight also gave Trump just a 13.5 percent chance of winning on the same date in 2016.  There is still the “possibility of an ‘October surprise,’” they say.

In dissecting its own survey showing Biden in front with double digits, FiveThirtyEight also seems to caution against breaking out the champagne just yet. Biden is leading in almost every category, they observe, “But that doesn’t mean that the demographic trends bubbling beneath the surface can’t have an outsized effect.” They add: “Take 2016. President Trump won in large part because he carried white voters without a college degree by a bigger margin than any recent GOP presidential nominee....”

Foreign news reporters aren’t immune to the sense of insecurity in the face of Biden’s overwhelming lead over Trump.  UK’s The Independent’s John T. Bennett cites a new poll by JL Partners which gives Biden a 10-point edge over Trump.  However, there’s “ample reasons for Mr. Biden and his campaign team to worry,” he cautions.  “Note that the September poll showed Trump performing (only) slightly better than in 2016.”

A recent NBC News/WSJ poll found registered voters favoring Biden over Trump by an 11 point margin.  Even so, writer Mark Murray remarks, “There's…the memory of what happened in 2016: The October NBC News/WSJ poll from four years ago…showed Hillary Clinton with an identical 11-point lead over Trump.”

CNN’s Keven Breuninger takes stock of numerous national polls that show Biden with a “sizeable lead over President Donald Trump.” He nevertheless cautions, “But there are reasons for the Democratic nominee to worry…(Trump’s) lead in several crucial swing states is slightly lower than Hillary Clinton’s was at this point in the 2016 race.”

On the Other Hand

Ironically, Republicans and ardent Trump supporters don’t seem to share the same insecurities about Trump’s chances of winning the election.  They are positively convinced he will lose.

The Daily Beast reports, “Rupert Murdoch Predicts a Landslide Win for Biden.” It says that Murdock is now “firmly of the mindset that the next president will be Biden.” Murdoch told his associates, “After all that has gone on, people are ready for Sleepy Joe.”

NBC News reports, “GOP senators voice fears of a painful Trump loss” that will spill into their senate races. They are hearing, “Pointed warnings of electoral defeat have come in recent days from Sen. Ben Sasse, R-Neb., Sen. Ted Cruz, R-Texas, and Sen. Lindsey Graham, R-S.C. All are former critics turned allies who reliably vote with the president.” They note Sasse’s recent comment during a telephone conference call, in which he criticized Trump for kissing “dictators’ butt.” Sasse warns, “I’m now looking at the possibility of a Republican bloodbath in the Senate.”

And Trump himself, normally a fierce optimist about his ability to snatch victory from the jaws of defeat, is showing signs of resignation about his potential loss.  During a recent rally in Georgia, he muses that if he loses, “Maybe I’ll have to leave the country.”