Republican megadonors are holding back their cash as November 3rd approaches 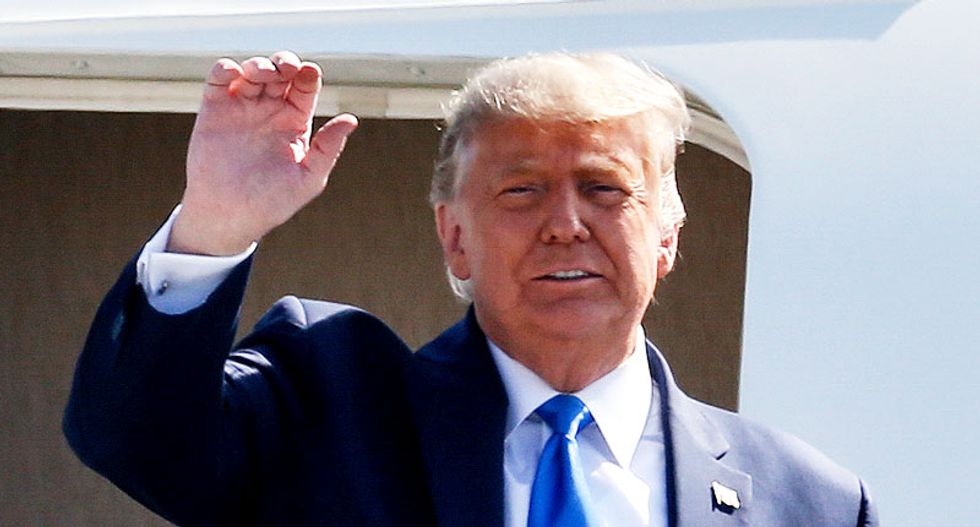 As the 2020 election draws to a close, conservatives in the financial community are growing increasingly wary of investing in Donald Trump's campaign for reelection, CNBC reports.

"People in the securities and investment industry pumped $20 million into his 2016 run for president, with most going toward super PACs backing his candidacy, according to the nonpartisan Center for Responsive Politics," the report states. "That total doesn’t also include the millions of Wall Street contributions that went toward the president’s inauguration after he defeated Hillary Clinton."

But in this election cycle, donors have given Trump just over $13 million. Others who previously backed Trump financially have disappeared altogether.

According to CNBC, some GOP megadonors have put their money towards helping Republican Senate or House candidates.

Read the full report over at CNBC.