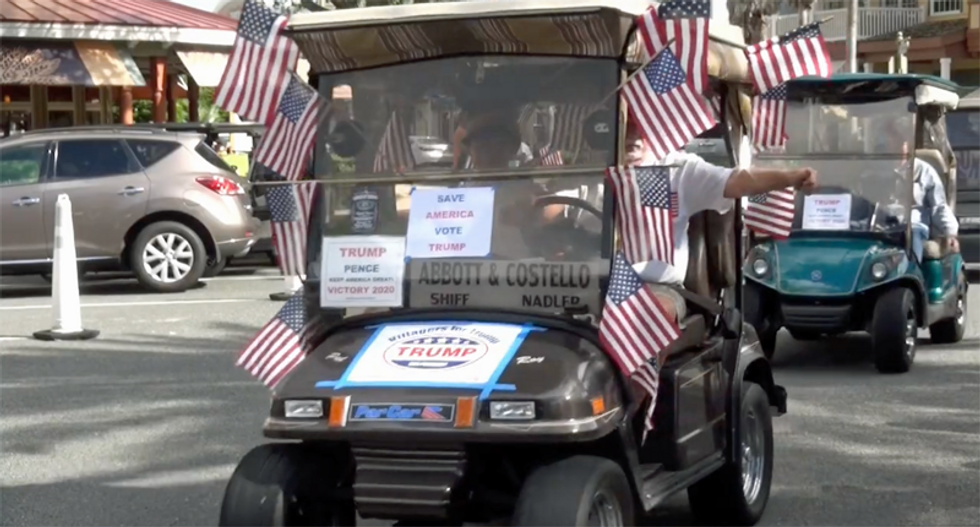 President Donald Trump's campaign in Florida has featured rallies despite the pandemic along with parades of boats and golf carts -- some of it seems to be paying off.

After the passage of Amendment 4 in 2018 -- which was passed by the voters and allowed the restoration of voting rights for ex-felons -- many analysts had expected a large wave of registrations benefiting Democrats.

But Florida Republicans undermined that effort in the state legislature, requiring all outstanding fees to be paid before ex-felons could register.

Since the March primary, Democrats have only had a net increase in registrations of 198,000 -- while Republicans have seen an increase of 344,000.

Wasserman noted that during the same period in 2016, Democrats out-registered Republicans by more than 30,000 voters.