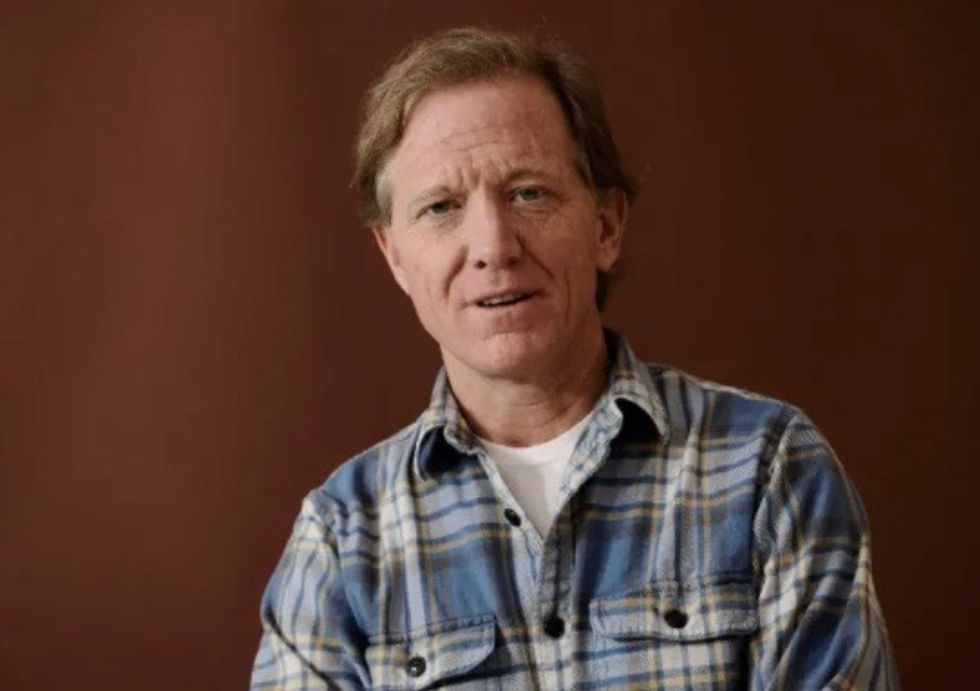 James Redford, a filmmaker, activist and son of actor Robert Redford, has died at age 58.

The legendary actor's publicist, Cindi Berger, told AFP that the 84-year-old was "mourning with his family during this difficult time and asks for privacy."

"The grief is immeasurable with the loss of a child. Jamie was a loving son, husband and father," she added.

"His legacy lives on through his children, art, filmmaking and devoted passion to conservation and the environment."

James Redford died on Friday last week at his home in California, his wife, Kyle Redford, said in a post on Twitter accompanied by several photos of the family.

"We're heartbroken," she said. "He lived a beautiful, impactful life & was loved by many. He will be deeply missed. As his wife of 32 yrs, I'm most grateful for the two spectacular children we raised together.

"I don't know what we would've done w/o them over the past 2yrs."

She told the Salt Lake Tribune that her husband had died from bile-duct cancer in his liver. The cancer was discovered last November as he waited on a liver transplant.

The filmmaker was a fierce environmental advocate and many of his projects focused on raising awareness about the environment and health.

He and his father co-founded the Redford Center in 2005, a non-profit aimed at films focusing on the environment.

"With Jamie came love and contagious joy," Jill Tidman, the center's executive director, said in an Instagram post. "He approached everything he did with kindness and warmth, and an openness that spread itself easily among others.

"Jamie worked tirelessly to build a healthier world for us all, and particularly for those most in need of support. He always led with his enormous heart and was guided by his curiosity and creative spirit."