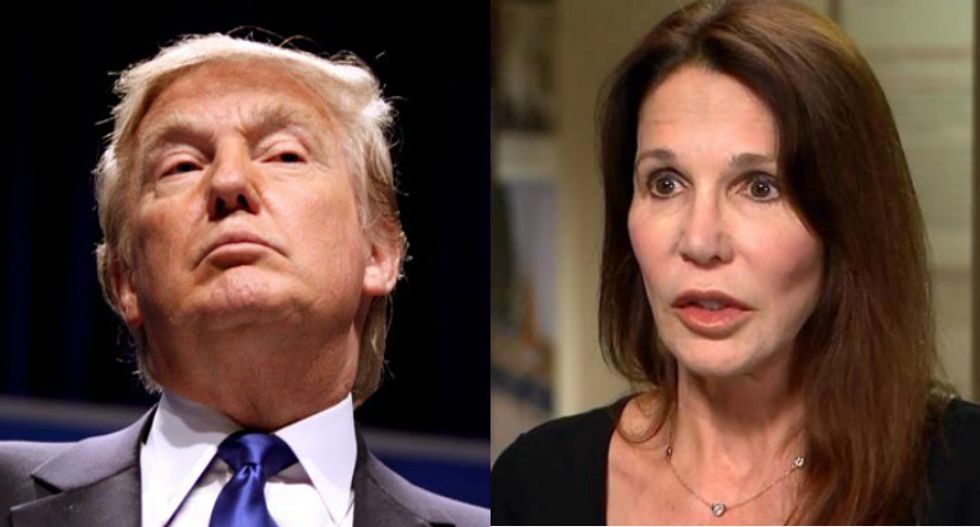 In an editorial for the Washington Post, Patti Davis, the daughter of Ronald and Nancy Reagan explained that presidents don't get "privacy" the way a normal person would.

"On March 30, 1981, when I was pulled out of an appointment by my Secret Service agents, and told that my father had been shot, I ended up relying on news coverage to inform me of what was happening. I tried to reach my mother through the Secret Service but was told she was at George Washington University Hospital and couldn’t come to the phone," she recalled.

She noted that she was glued to the television for any news as a daughter but also as an American. She noted that over the hours that her father was in surgery, doctors tried to give as much information as they had.

"After his two press briefings, and after my father came out of surgery, [Lyn] Nofziger, [assistant to the president], wanted a doctor to brief the media," Davis went on. "He ruled out having Daniel A. Ruge, the White House physician, address the huge crowd of reporters outside the hospital. He was afraid that the media might assume Ruge was minimizing the seriousness of my father’s condition."

She also said that it was a huge mistake for White House advisers not to invoke the 25th Amendment when he went under anesthesia for the surgery.

She noted that the chaos of the day was different from the situation Americans face as Trump was rushed to Walter Reed last week. While Reagan's case was filled with chaos and panic, Davis said "what is important is that White House officials acknowledged and honored the fact that the American people deserved to be informed about what was happening to their president."

They learned from the experience and when Reagan had colon cancer surgery the White House had cancer specialists ready to talk about the specifics.

“I’m so tired of hearing about your father’s intestines," Davis recalled a friend telling her.

"Now the country is confronted with a president suffering from a potentially deadly virus," Davis explained. "Instead of accurate and complete information, Americans are receiving only sketchy details and evasive answers."

She closed by saying that regardless of what someone might feel about Trump personally, he holds the highest office in the land and the specifics about his medical situation is the business of the people.

"His health, his fitness, his ability to be present and accounted for, has everything to do with our safety as a nation," Davis explained. "It has to do with our trust in the government. And that trust is being eroded — at the worst possible time."