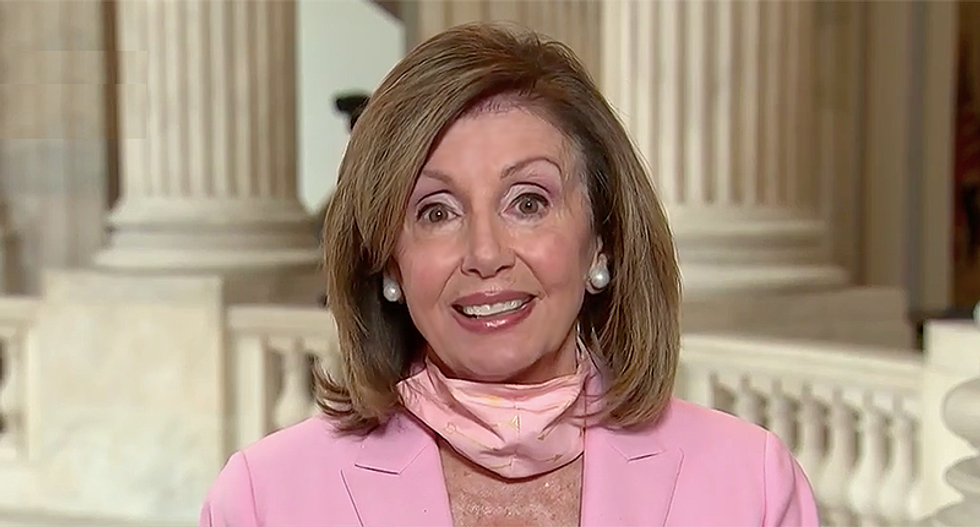 Speaker Nancy Pelosi has tested negative for COVID-19, her office reported on Friday.

"Out of an abundance of caution, Speaker Pelosi was tested for COVID-19 this morning by the Capitol’s Office of the Attending Physician," deputy chief of staff Drew Hammill posted on Twitter.

"Dr. Monahan just informed the Speaker that she tested negative," he noted.

Speaker Pelosi is second in the line of succession and would ascend to the presidency if anything happened to President Donald Trump and Vice President Mike Pence.

The news comes as the White House is suffering an outbreak of the virus.

In ads and political mailers, Republican congressional hopeful Mike Erickson boasts of his support for police and pledges to vote against any bills that are “soft on crime.”


He claims that his Democratic opponent in Oregon’s new 6th Congressional District, state Rep. Andrea Salinas, wants to make it harder for police to do their jobs and easier to get away with theft, dangerous driving and drug use.