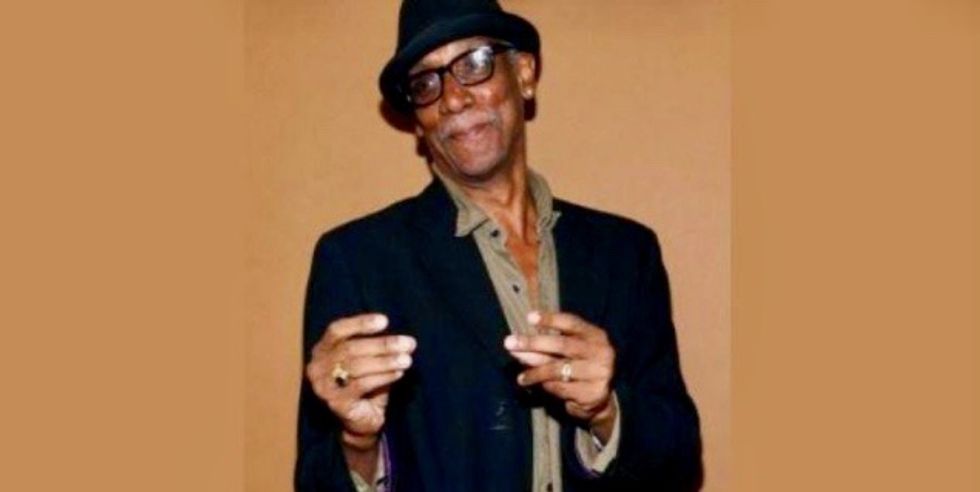 The Tony-nominated African-American actor Thomas Jefferson Byrd, who appeared in numerous Spike Lee movies, was found shot dead in the southern US city of Atlanta at the weekend, sparking an outpouring of grief and praise for his work.

Police found the 70-year-old dead in the southwest of the Georgia state capital on Saturday, with several gunshot wounds to the back, a spokesman told AFP. An emergency medical team rushed to the scene and confirmed he was dead upon their arrival.

An investigation has been launched, but police have made no arrests so far.

An intense and experienced stage actor, Byrd made his silver screen breakthrough late in life, at the age of 45, when he appeared in Lee's movie "Clockers."

Whether he was playing the boss in "Clockers," or the father in "Get on the Bus," his talent and physical presence made him stand out in Lee's films and caught the attention of other directors.

"Byrd was brave, funny, creative, country, smooth, expressive and a joy to be around," said actor Wendell Pierce, who appeared with him in "Get on the Bus."

"What a fine actor," said Oscar-winner Viola Davis on Twitter. "Loved working with you Byrd...So sad your life ended this way."