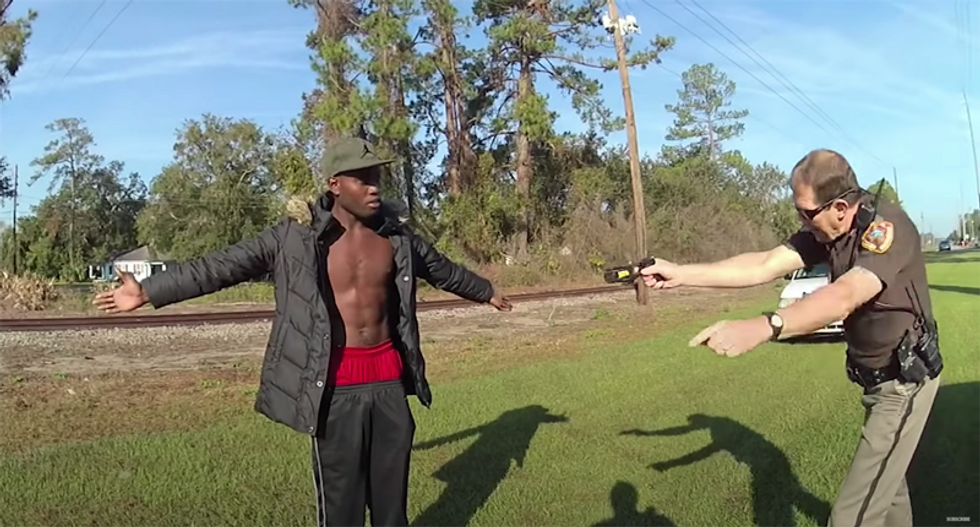 ATLANTA — Racist social media posts and cellphone texts should be admitted into evidence at trial against the three men charged with the murder of Ahmaud Arbery, state prosecutors said in a recent court filing.One reason to allow the evidence: “proof of motive,” prosecutors said.The 25-year-old Arbery, a Black man, was chased down and killed with three shotgun blasts on Feb. 23 just outside of coastal Brunswick. Three white men, Travis McMichael, who fired the fatal shots; his father Greg McMichael, who initiated the chase; and William “Roddie” Bryan, who joined in the chase, stand indicted on...