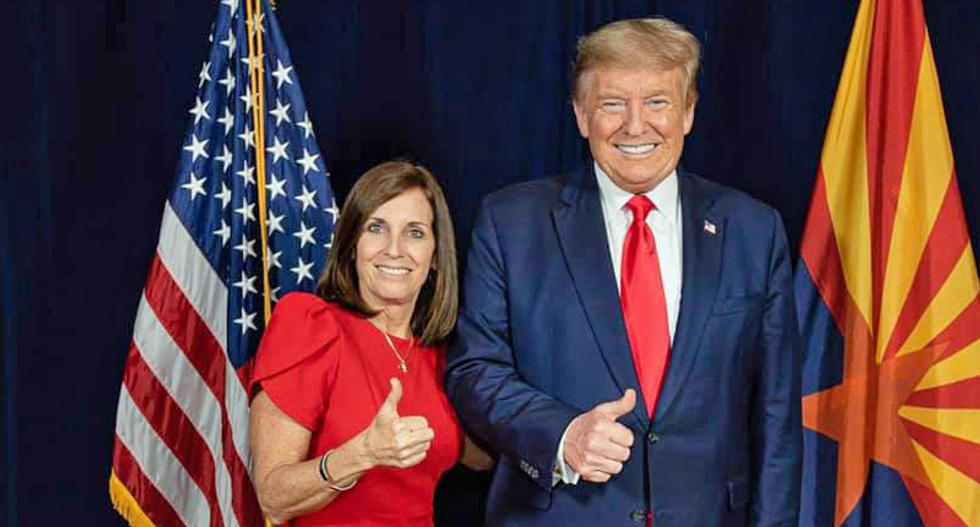 "Normally, mass official communication with constituents so close to an election would be prohibited," The Beast explained. "But a waiver approved by the Senate Rules Committee in March has made it permissible—if, and only if, the communication is for the purposes of 'providing updated information about the pandemic, and providing information about the federal government's response.'”

“What you see in the McSally communication is, a kind of a touting of her constituent services, and that’s where the line is pretty blurred,” McGehee said. “It skates along the edges of whether or not, in the middle of a very hot re-election campaign, she is truly abiding by the purpose of the waiver. It is certainly a legitimate question to ask.”