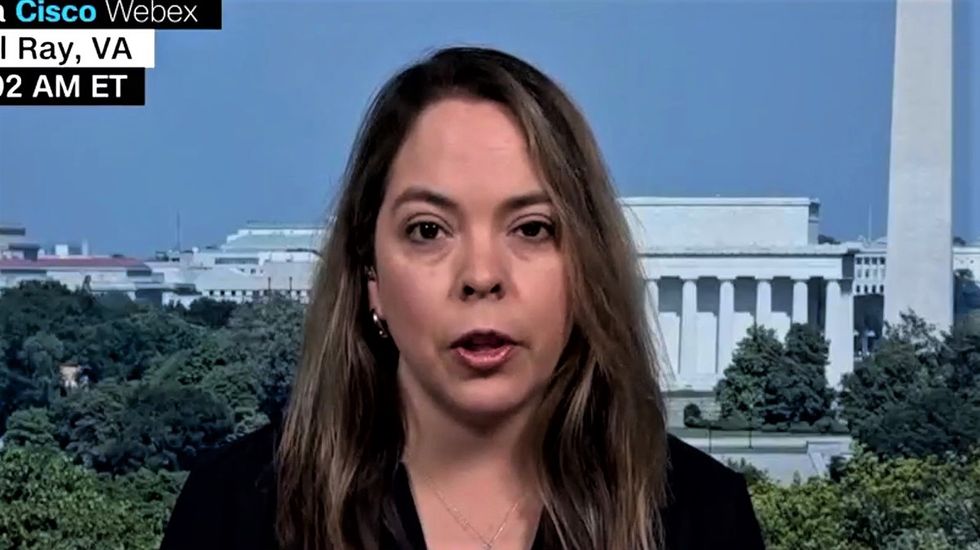 During a CNN interview, Troye said that the rapid spread of the virus throughout the West Wing came down entirely to the fact that many Trump officials still do not take the virus seriously.

"This is what happens when you have people at the very highest levels in the White House who, I think, still today think this virus -- the focus on the virus is overblown," she said. "My concern today honestly is about the vice president. I know the exposure on that staff, Katie Miller, she is everywhere in that West Wing, she is everywhere in the small quarters of outside the vice president's office."

Troye went on to describe her own first-hand experience in dealing with carelessness in the Trump White House.

"I've lived it," she said. "I've seen the behavior -- it's terrible. And it's terrible leadership exhibited by people in the White House who should be setting the example for all Americans on how to protect ourselves and protect each other from getting this virus. It's tragic."