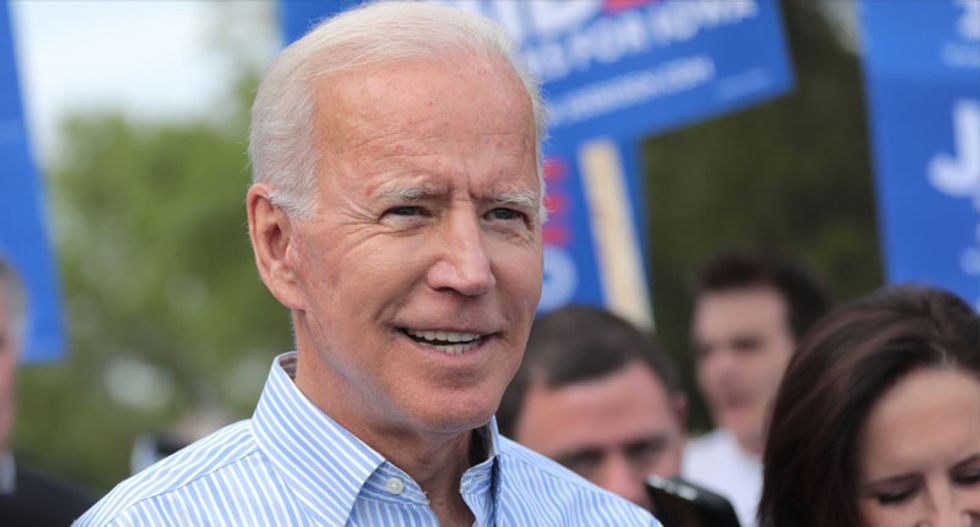 Kaitlyn Brower Dressman is a medical doctor and active sixth-generation member of The Church of Jesus Christ of Latter-day Saints. She is "deeply committed to protecting the lives, rights and health of as many people as possible, both born and unborn," but she isn't voting for the pro-life anti-abortion candidate in 2020. She's voting for former vice president and Democratic candidate Joe Biden.

"I have also never voted for a Democrat for federal office. But, in keeping with my belief that every human being is a child of God of infinite worth and divine purpose, and that every life, both born and unborn matters, I will be voting this November for Joe Biden," she wrote in The Salt Lake Tribune. "Fellow responsible pro-life voters must also put aside partisan rhetoric, thoroughly examine credible data, and vote for the presidential candidate who will utilize evidence-based policy to most effectively prevent abortions."

Bower Dressman added, "Democratic presidents have been three to six times more effective at reducing abortions since Roe v. Wade than Republican presidents. Pro-life voters can either focus on the end goal of eliminating as many abortions as possible, or they can continue pushing counterproductive restrictions that are proven ineffective at reaching their goal. They cannot continue to both pursue their preferred policy and reach their end goal."

She issued a call to action next.

"Until Republicans address this mismatch and turn to evidence-based abortion policy, a vote for a Republican president is a vote for more abortions. If you’re a single-issue pro-life voter who is actually concerned about protecting fetal lives, you’ll vote blue, not red," she said. "Vice President Joe Biden and President Barack Obama saw a significantly greater reduction in the abortion rate during their administration than we have seen under President Donald Trump."