This is your brain on Trump: Four years of chaos has changed America -- so what would four more do? 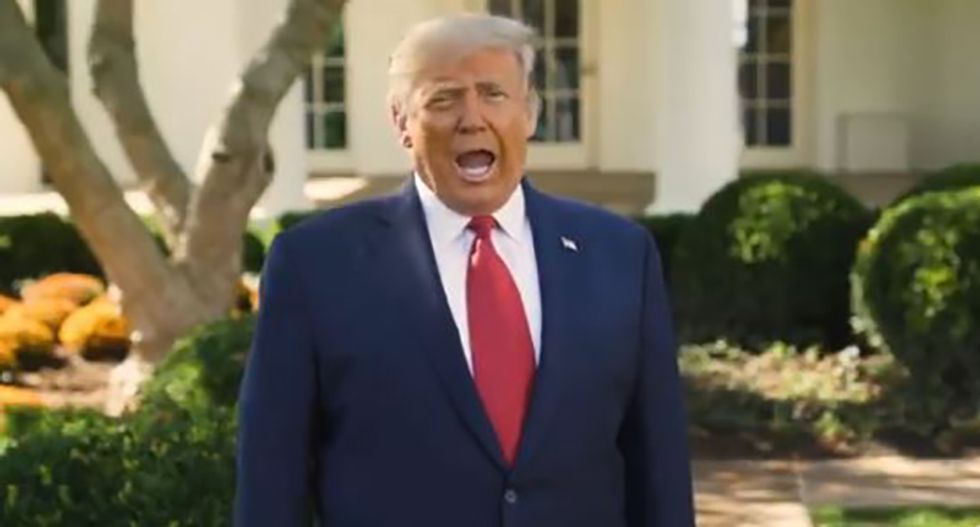 PHILADELPHIA — On an October afternoon nearly a month ahead of the presidential election, Mohamed Kabba hustled into the mail-in voting center at Tilden Middle School in Southwest Philadelphia with an air of urgency.“As an immigrant, there’s a lot at stake for me,” said Kabba, 64. He left Sierra Leone 30 years ago — but the past four divisive, unpredictable, and chaotic years have been like nothing he’s experienced in America.Head-spinning highlights include: President Trump’s impeachment, the longest government shutdown in U.S. history, divisive battles over Supreme Court appointments, countl...